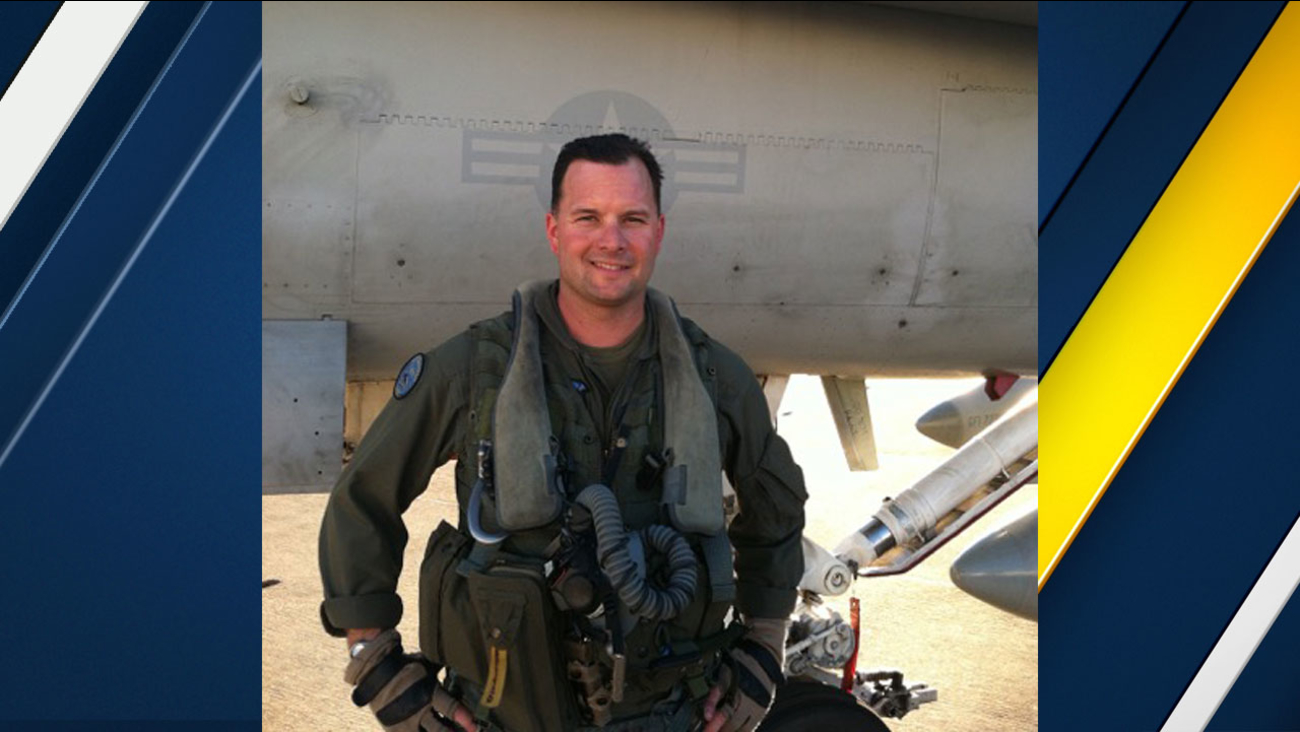 Maj. Richard Norton, 36, a native of Arcadia, is shown in an undated photo.

TWENTYNINE PALMS, Calif. (KABC) -- A wing pilot in the U.S. Marine Corps who was killed in a fighter jet crash during a training mission at Twentynine Palms this week was identified Saturday as a 36-year-old Arcadia man.

Norton joined the U.S. Marine Corps in 2005 and had been deployed to Afghanistan in 2012 and Japan multiple times.

The FA-18C Hornet was part of the Third Marine Aircraft Wing, based out of Marine Corps Air Station Miramar.