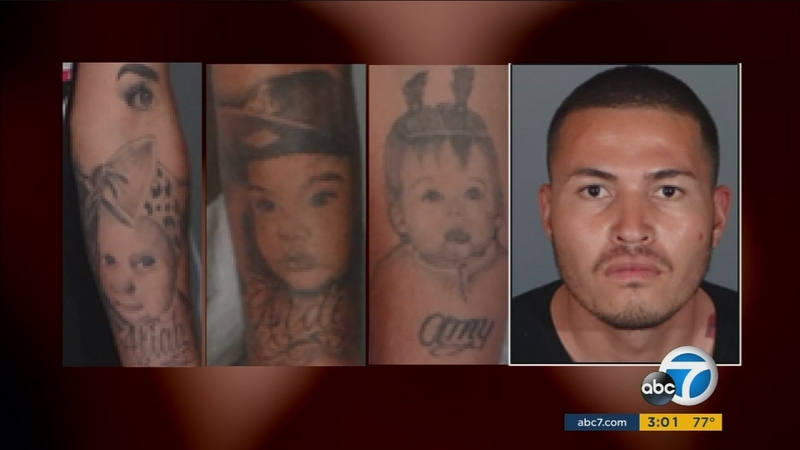 MAYWOOD, Calif. (KABC) -- Investigators on Friday said there is a good possibility a rape suspect on the loose may be linked to a series of break-ins in Maywood.

Police said 28-year-old Salvador Martinez broke into a house on Sunday and raped a woman who was home alone.

Martinez's fingerprints link him to the brutal attack, according to detectives, but he has not been found.

Authorities released photos of tattoos Martinez has that can help the public identify him.

The rape comes after a recent series of five break-ins and other sexual assaults in the area.

Tina Michaels said that being a resident of the community all her life, she knows just about everybody in her neighborhood, including Martinez.

"It's scary, thinking that I've seen this kid, I've known this kid," she said. "I've seen him off and on in the neighborhood skateboarding, riding his bike."

The string of home invasions all happened within the last month, but Michaels said the man has not been seen in a while.

"...Sooner or later, they're going to catch him, and it's better sooner. Nobody else needs to get hurt out there," she added.