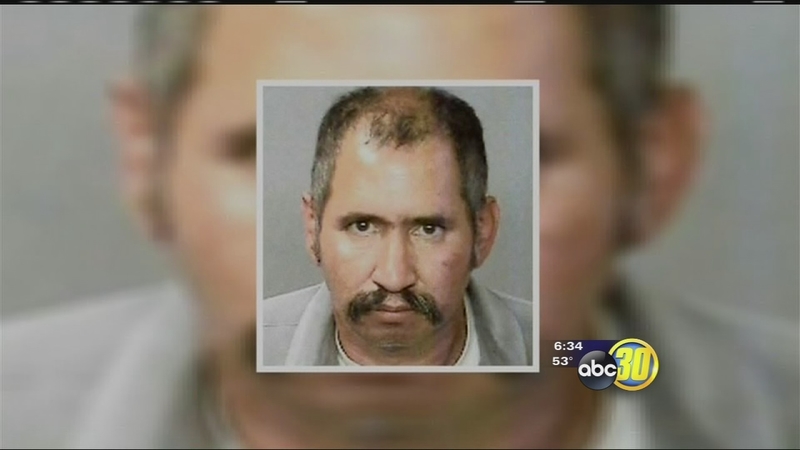 VISALIA, Calif. -- A serial killer, who investigators said admitted to killing upwards of 40 people during his lifetime, was sentenced on Monday for numerous murders in California.

Jose Manuel Martinez spoke only one word as he was sentenced, "yes" when a judge confirmed with him that he did not want to speak to the media. The 52-year old was handed down 10 consecutive life sentences for nine murders and one attempted murder.

The crimes spanned more than 30 years and across three counties in Tulare, Kern, and Santa Barbara. His victims were shedding tears over the killings as some waited decades for closure.

"Growing up I always wanted to be in the same room as him just so he could feel something. I'm not sure if he did knowing his history but who knows if he cares about anything," Moreno said.

Moreno also wanted to clear the name of her father, Juan Bautista Moreno.

The Tulare County District Attorney confirms Juan Moreno was not involved in a Mexican cartel, but, was killed by Martinez possibly because he owed money to someone.

"I feel like it's over with now I mean he can't get out of it anymore so there's nothing for him to say," Asenneth Moreno said.

Investigators said Martinez was a contract killer for Mexican cartels, but, some of his murders had nothing to do with drugs and were simply personal vendettas.

The Tulare County Sheriff's Office first got wind of Martinez's involvement in local crimes after he reportedly bragged about his killings while awaiting trial for murder in Alabama. After getting sentenced to 50 years in Alabama, Martinez was extradited to California.

"His attorneys informed me he wished to plea and just get rid of this case," prosecutor David Alavezos said.

Martinez will now be extradited to Florida where he faces charges for two murders.