KABC
LOS ANGELES (KABC) -- Local community activists want to make sure protests in Los Angeles are not violent if a grand jury does not indict the officer accused of fatally shooting Michael Brown in Ferguson, Mo.

The grand jury has been meeting since Aug. 20. Some business owners in Ferguson are boarding up their windows in the event of riots.

Officer Darren Wilson could be charged with murder, or the lesser charge of manslaughter. There are 12 members on the grand jury. It takes nine to vote yes in order to return an indictment. A decision is expected sometime this month.

Cities across the country anticipate protests and marches if Wilson is not indicted. Activists in Los Angeles want to make sure demonstrations are peaceful. Earl Ofari Hutchinson says the so-called Michael Brown Justice and Peace Monitors will be out in force.

"Not just with the protests, but making sure the protests are channeled in the most constructive, productive way to send the right message not only to the city, not only to Ferguson, but the nation too," said Hutchinson.

Brown was unarmed when he was shot and killed by Wilson on Aug. 9. Police said Brown was the aggressor, but witnesses have disputed that claim.
Related topics:
protestpolice shootingferguson
Copyright © 2020 KABC-TV. All Rights Reserved.
RELATED 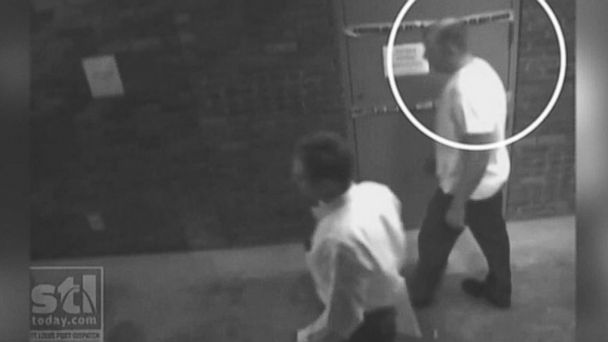