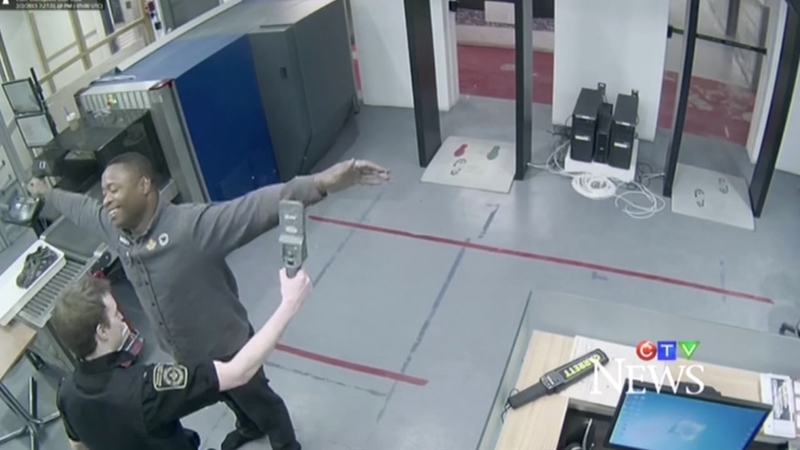 Mint employee accused of smuggling $180K of gold up rectum

CANADA -- An employee at the Royal Canadian Mint was accused of smuggling $180,000 worth of gold in his rectum.

Authorities said Lester Lawrence transported several cookie-sized gold pieces called "pucks" out of the mint and sold them to a gold buyer. His dealings allegedly netted him almost $180,000 over the course of a few months.

Although the prosecution couldn't definitively identify the pucks Lawrence sold, they said they matched an exclusive mold the mint used.

During testimony it was revealed that Lawrence set off the metal detectors at work more than other employees, but security never found anything on him.

Lawrence was charged with five criminal offences, including possession of property obtained by crime and theft over $5,000. He was also fired from the mint.