Miramonte attorney: Offer made to LAUSD to settle 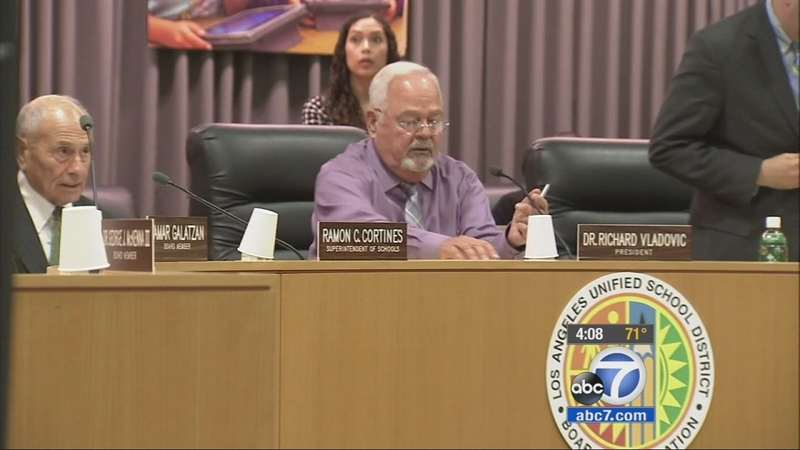 Miramonte attorney: Offer made to LAUSD to settle

LOS ANGELES (KABC) -- An attorney for three plaintiffs in a civil lawsuit against the Los Angeles Unified School District in the Miramonte Elementary School child abuse case tells Eyewitness News an offer to settle with the district has been made.

The LAUSD Board is considering the offer behind closed doors Tuesday night.

Court adjourned Tuesday after resuming in the morning with the second day of jury selection in the civil lawsuit.

The sex-abuse scandal at Miramonte Elementary School started in 2012 after teacher Mark Berndt was arrested for taking lewd photographs of his students. Berndt was accused of blindfolding his students and feeding them cookies that were laced with his bodily fluids. Eventually, Berndt pleaded no contest to 23 counts of lewd conduct and was sentenced to 25 years in prison.

The civil suit seeks unspecified damages for three of the victims. At issue is whether or not the school district knowingly protected Berndt, who was imprisoned for committing lewd acts against dozens of his students.

It's not clear if the trial will ever take place because last-minute negotiations are underway to reach a settlement for the plaintiffs, former students of Berndt.

Brian Claypool represents three former Miramonte students in the case. He says an offer has been made to the district. He says they are waiting to hear back from the district.

"We're hoping to get a jury picked by the end of the week, but it doesn't look that favorable now because things were side-tracked," said Claypool.

"We're forging ahead, we're moving forward with the trial, we're not going to be side-tracked anymore," said Claypool. "There's not going to be any more detours in this case because we feel like that's what this was."

At LAUSD headquarters Tuesday, school board president Richard Vladovic acknowledged that the board had been meeting in closed session, and that closed-door talks would continue Tuesday night.

"Again, apologize for the delay. We were in discussions with legal staff, so we will be going back in to closed session at about 5 or 5:30," said Vladovic.

An LAUSD spokesperson says the district will have no comment as negotiations are ongoing. 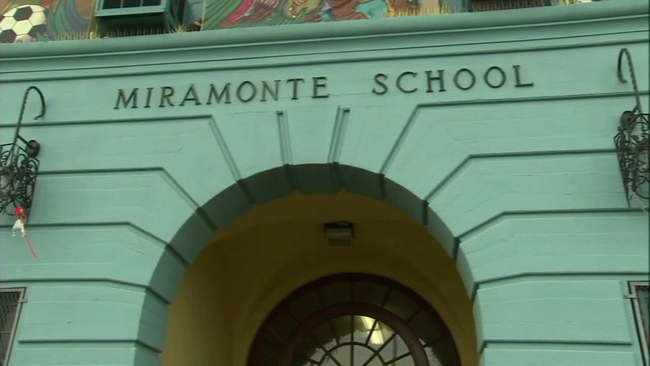