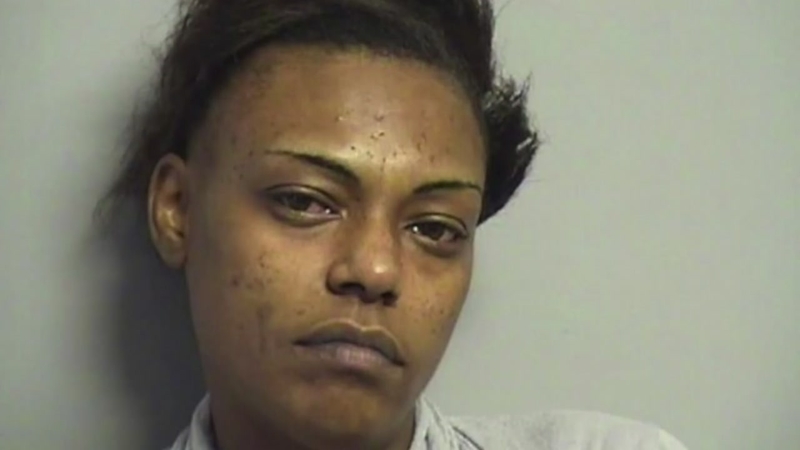 TULSA, OK -- A 3-month old was in the hospital and her mother was arrested Saturday after she allegedly mixed alcohol with formula.

Police said 36-year-old Monique Bibbs took her daughter to the hospital once she realized she mixed the baby's formula with vodka.

Authorities said the baby's blood alcohol level was .19 percent. The legal limit for adults is .08 percent.

The mother's friend, Leo, said the incident was simply a "freak accident."

Bibbs told police the vodka was in a water bottle left over from partying the night before.

"They had put vodka in a water bottle to take with them - that was left in the apartment. This morning, at some time, she grabbed the water bottle with vodka in it and made a bottle for the baby," said Greg Smith of the Tulsa Police Department.

The mother began to burp the baby after feeding her at a friend's apartment. That's when she realized a stench of alcohol coming from the infant's breath.

Authorities said Bibbs did not take the baby to the hospital right away.

"It wasn't until later on that she decided that maybe she needed to go as the baby got worse, so she finally went and saw medical care," said Cpl. Smith.