KABC
By Robert Holguin and ABC7.com staff
MONTEBELLO, Calif. (KABC) -- A father of four children who went missing from Montebello and whose wife was found dead in the trunk of her car pleaded not guilty to murder and kidnapping charges in a Los Angeles courtroom Monday.

Daniel Perez's attorney, Eber Bayona, says his client acted in self-defense after his 39-year-old wife, Erica, attacked him with a knife.

"I believe that the legal defense of self-defense will definitely be a part of this case," Bayona said.

Prosecutors say Perez, 43, of Montebello killed Erica. Her body was found on Dec. 10 in the trunk of their car parked near their Montebello home.

The district attorney's office believes she was killed on or around Dec. 5, although her official cause of death has not been released.

A statewide Amber Alert was issued following the discovery of her body, and Perez was taken into custody on Dec. 11 following a dramatic standoff with police on a San Diego County Freeway. 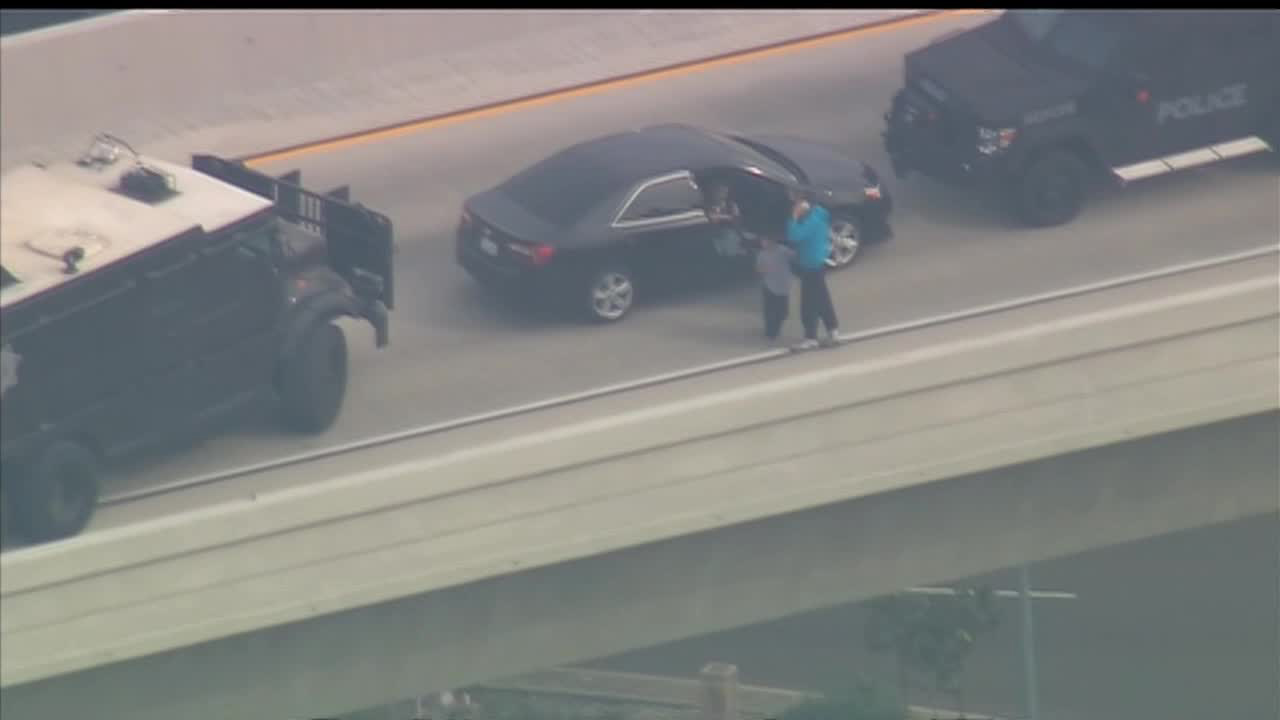 Perez was charged with one count of murder and four counts of kidnapping. His bail was set at $1.4 million Monday.

The judge also issued a protective order, which states Perez cannot have any contact with his five children, one of whom was not kidnapped.

"He loves his children. He's a good father," said Billie Holguin, Daniel Perez's aunt. "There was rumors that he was on drugs, my nephew never used drugs in his entire life -- never had mental problems either."

Erica's relatives were also present in court Monday, but refused to speak to reporters.

Bayona said Erica had attacked his client in the past, and that he plans to prove that his client was only trying to defend himself.

"I trust in the justice system, as I always do and I believe that, at the end of the day, he will be facing lesser charges - not all the charges that he's been charged with," Bayona said.

In 2011, Erica was convicted of corporal injury to a spouse. The court issued Daniel Perez a protective order. He later asked the court to terminate the protective order so they could live together and co-parent their five children.

If convicted, Perez, who was working as a school custodian, faces up to life in state prison. He is due back in court on Jan. 12.

The case is being led by the Montebello Police Department. 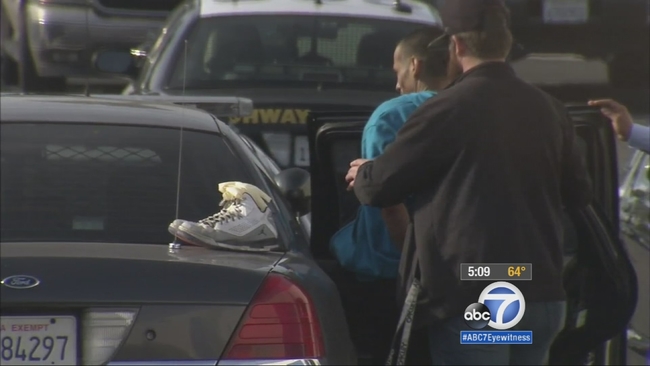 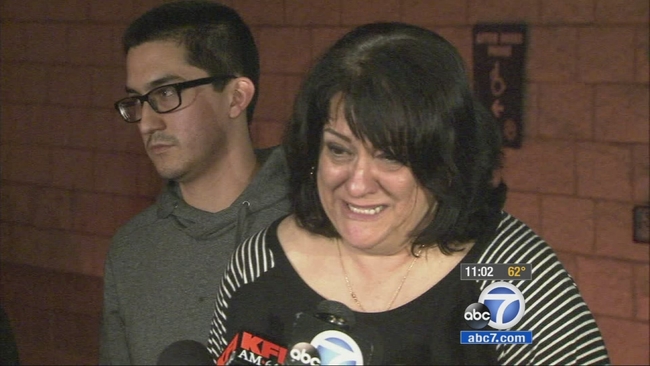