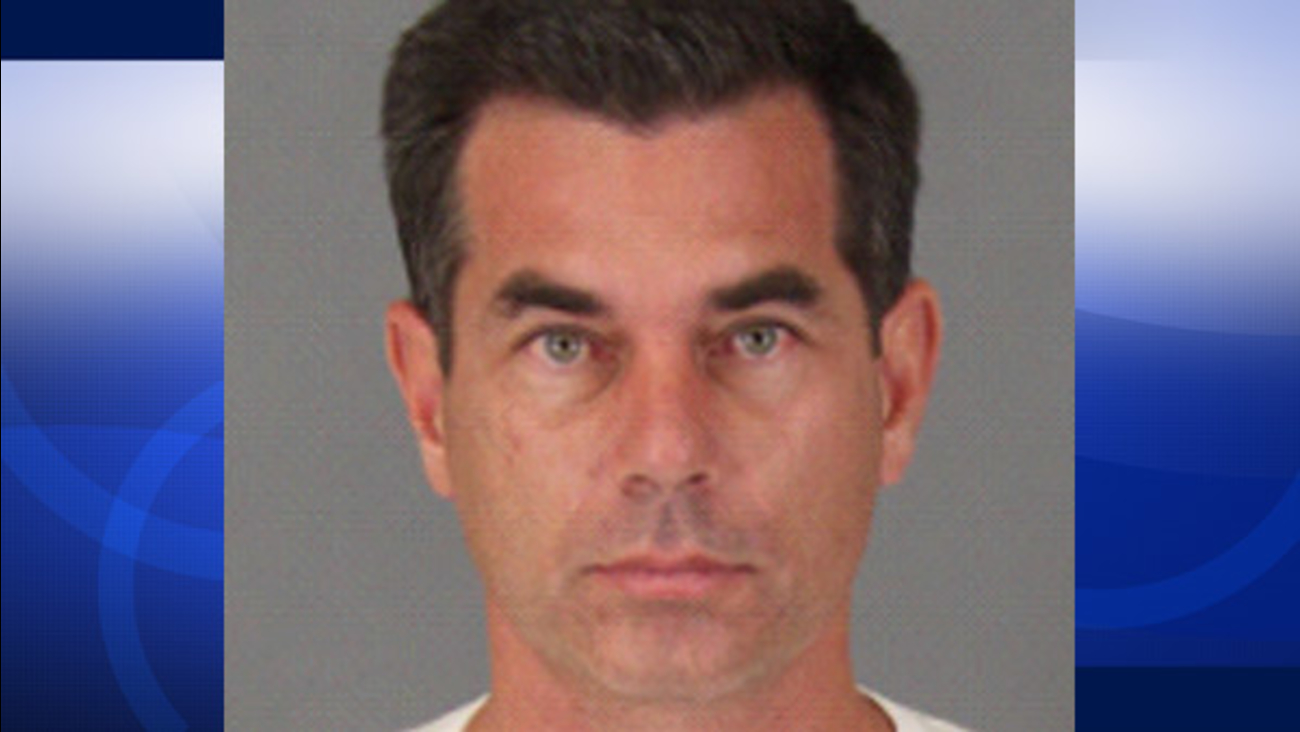 Murrieta Mayor Alan Long is seen in this booking photo on Friday, Oct. 17, 2014.

"Mr. Long expresses his deep concern for the safety and well-being of those who may have been injured in the accident. He extends his sincere apologies for this accident to each of them and to their families, as well as to the residents of the City of Murrieta," attorney Virginia Blumenthal said in a statement.

Police said 44-year-old Long allegedly crashed his truck into a car carrying four teenage girls between ages 14 and 17 on Thursday night. The girls, who were returning home from a pep rally, were taken to a hospital and one remained hospitalized.

Blumenthal claims that Long's blood alcohol level was below the legal limit of .08 percent when officers arrested him for driving under the influence. Police said he failed field sobriety tests.

She also stated that Long stopped to provide aid and did not ask police for any special favors.