WABC
NEW YORK -- The lawyer for the lead conductor on the Amtrak train that crashed in Philadelphia last week says his client suffered a broken neck, broken back and other serious injuries. 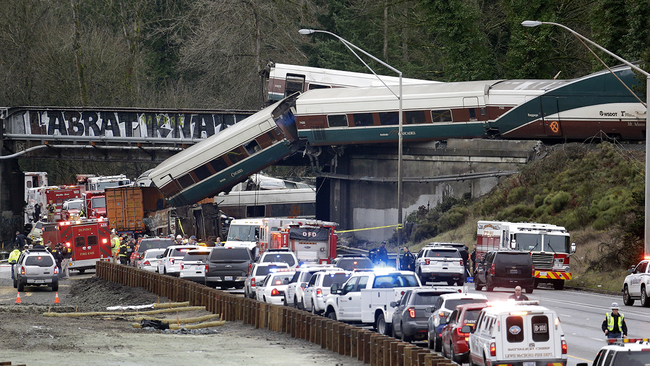 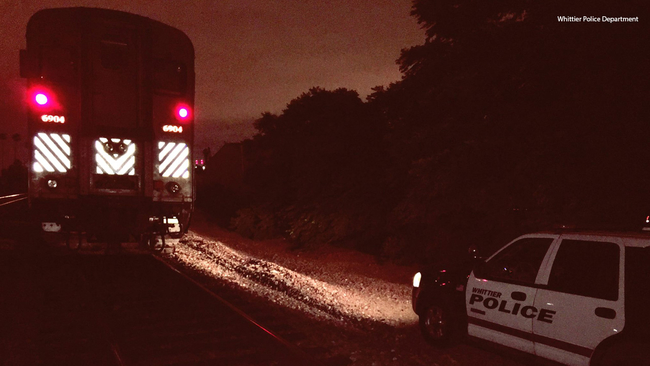 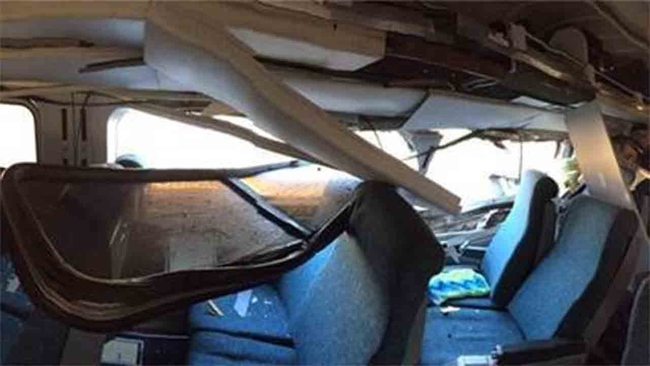 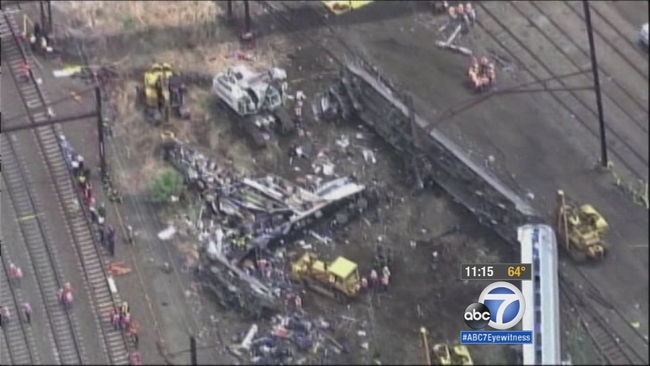