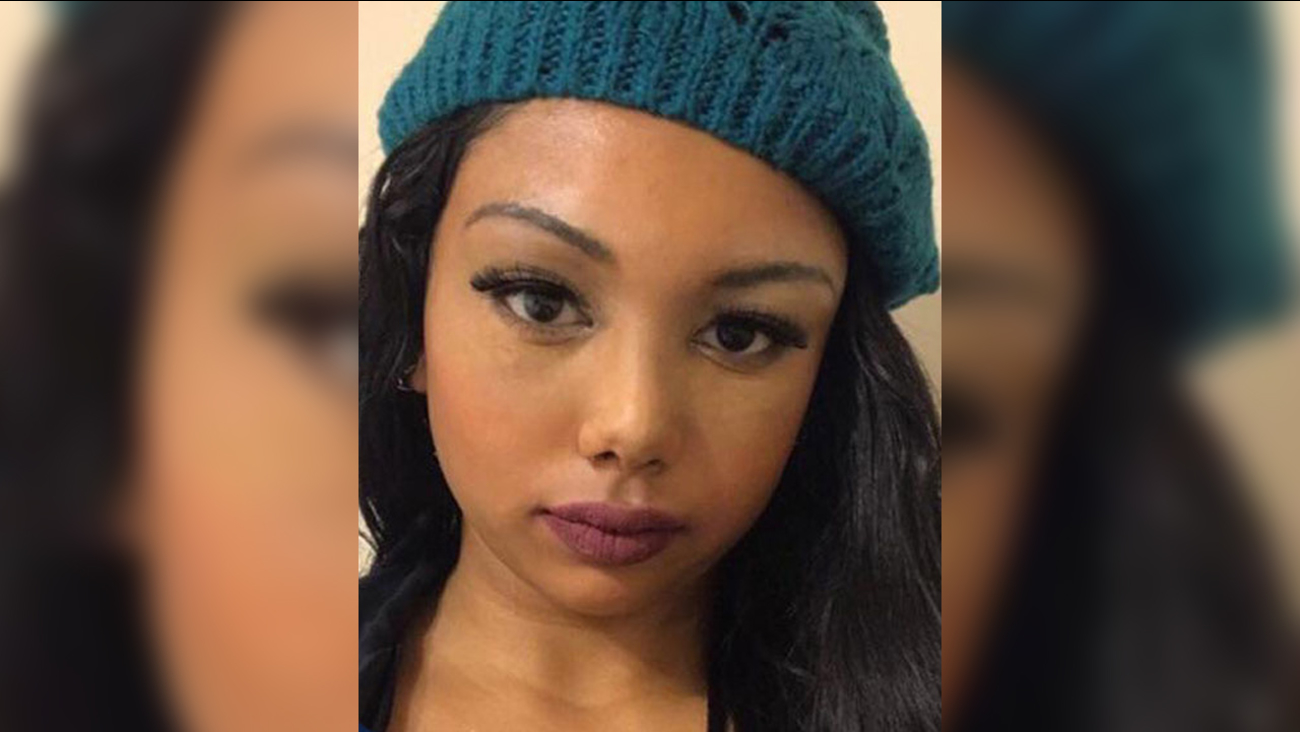 Priyanka Kumari before the attack. Disturbing hospital photos were shared with us by her family.

Priyanka Kumari was severely slashed in the machete attack.

Some of the injuries to her neck. She suffered 46 cuts on her head alone.

A Snapchat photo was discovered that friends of Mehta said he sent out hours before the attack. In the picture, he's seen holding the machete and making a kissing gesture.
Related topics:
north carolinaassaultattackmacheteteenagerdomestic violencestabbing
Copyright © 2021 WTVD-TV. All Rights Reserved.
RELATED 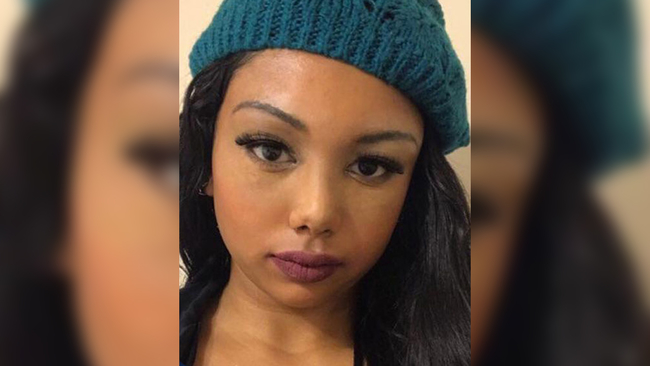