No charges filed against LAPD officers in 2 controversial fatal shootings LOS ANGELES (KABC) -- No charges will be filed against officers of the Los Angeles Police Department in two high-profile fatal shootings in 2015.

LAPD stated Guzman was armed with an 8-inch serrated knife and refused to follow orders to drop it.

The Los Angeles Police Commission found in September of 2016 that one of the two officers acted out of department policy with their use of deadly force against Guzman.

The commission report indicated that the higher-ranked of the two officers acted out of department policy, but did not indicate who the higher-ranking officer out of Briggs and McNeely was.

Prosecutors said they reviewed evidence, including body camera footage, and concluded the two officers had reason to fear for their lives and acted in self-defense.

The second case involved the fatal shooting of Tien Hua following an hours-long standoff in Rosemead on Dec. 30, 2015.

Hua was wanted in connection with the fatal shooting of 27-year-old Henry Estrada, who was the new boyfriend of Hua's ex-girlfriend, in the Hollywood Hills. 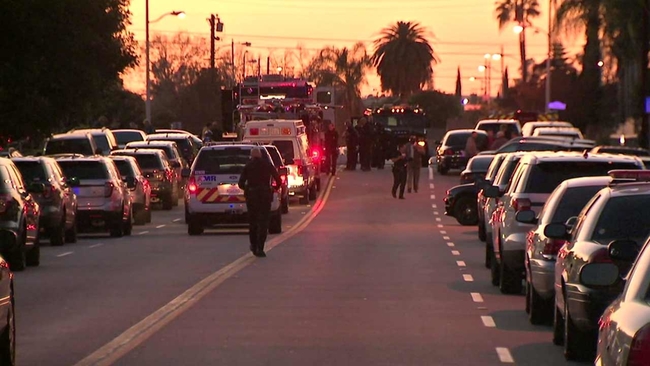 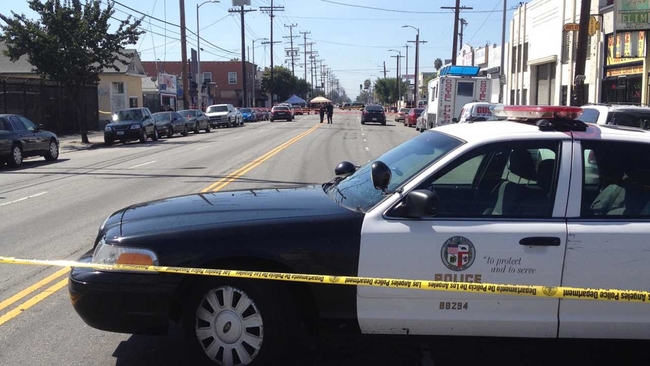