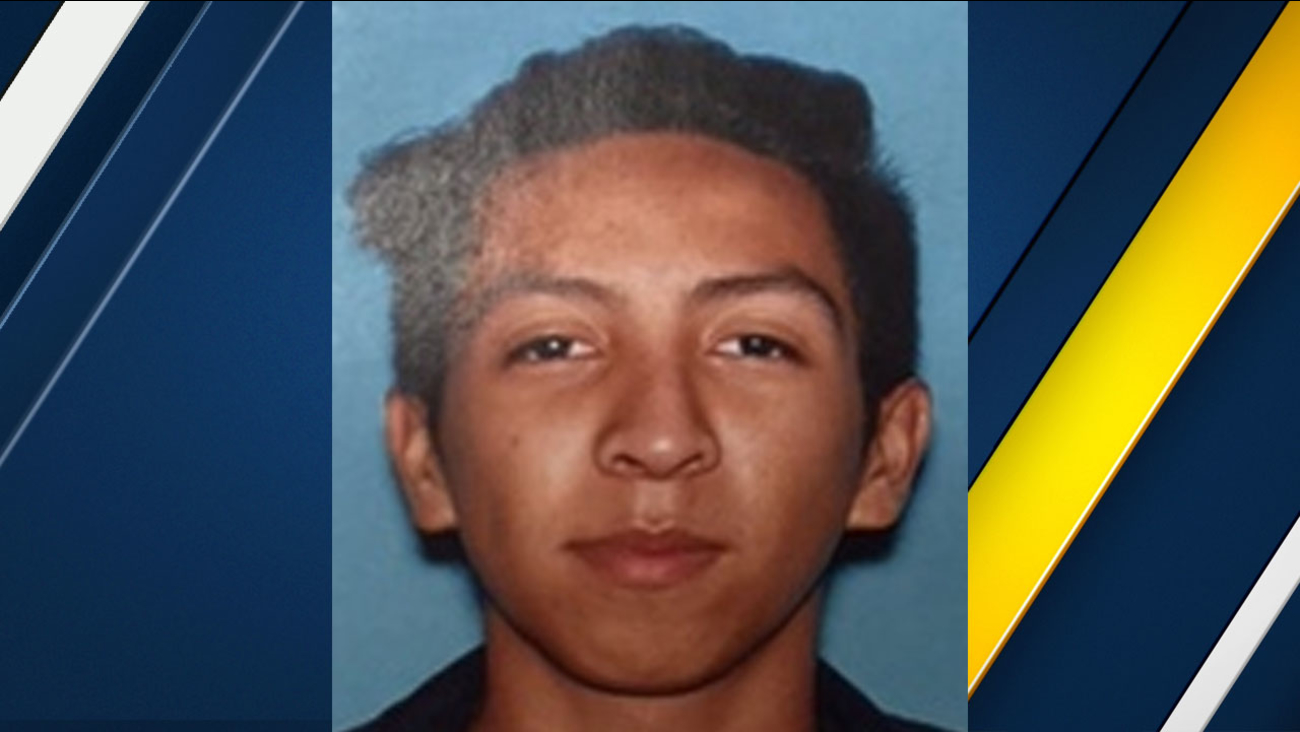 LOS ANGELES (KABC) -- Authorities arrested a North Hollywood man Saturday connected to the first homicide of the year in Berkeley and a stabbing.

Around 1:30 p.m. Burbank police arrested Pablo Gomez, 24, in connection to a murder and stabbing that happened in Berkeley on Friday. They contacted Berkeley police.

Authorities said around 11:42 a.m. Friday, police responded to the 2600 block of Ridge Road on reports of a stabbing victim. When officers arrived, they found a woman who had been stabbed and seriously injured.

She was taken to a nearby hospital in stable condition. During the investigation, Berkeley police were led to an address in the 2400 block of Ashby Avenue.

At the residence, they found the body of an unidentified person. Detectives continued to pursue leads and identified Gomez as a suspect in both incidents.

It was unclear how the stabbing and homicide were connected.