NYPD officer dies after being shot in head in Manhattan

33-year-old Officer Randolph Holder was rushed to Harlem Hospital where he was pronounced dead at 10:22 p.m.

This all started when Officer Holder was responding to a report of a shooting near 102nd Street. He approached a group standing near an FDR Drive footbridge.

PHOTOS: NYPD officer shot in East Harlem
An NYPD officer was shot Tuesday night after he responded to shots fired and chased a suspect to a footbridge at the FDR Drive.
There was an extended chase of one of the members of the group, who was on a bicycle. In an exchange of gunfire near East 120 Street, the officer was shot.

During an ensuing search another injured person, believed to be suspect, was found shot at East 125th Street. Three other males were taken into custody around 111th Street and are being questioned.

The suspect was shot in the leg and taken to New York Hospital-Cornell Medical Center. A weapon was recovered, and the bicycle he was riding was also recovered.

Officer Holder was assigned to PSA 5, which patrols housing. He was a five-year veteran.

Police Commissioner Bill Bratton called the officer an "extraordinary individual" and said in a news conference that his heart broke for his father, also a former police officer who served in Guyana. The victim's grandfather was also a police officer in Guyana.

"Our hearts are heavy and we offer our thoughts and prayers to his family who are experiencing unimaginable pain as we saw when we met with them earlier this evening," Mayor Bill de Blasio said.

"Say a prayer that this family will get through this emptiness that they will always have," said Pat Lynch, PBA President.

Other officials tweeted their condolences:

Join us in praying for NYPD Police Officer Randolph Holder and his family. pic.twitter.com/OjdLqFYo7r

My thoughts and prayers for the officer shot tonight in #EastHarlem, as well as for all his @NYPDNews colleagues on this difficult night.

RIP Police Officer Holder. You gave the greatest measure of devotion to the people of this city #NYPD #BlueLivesMatter 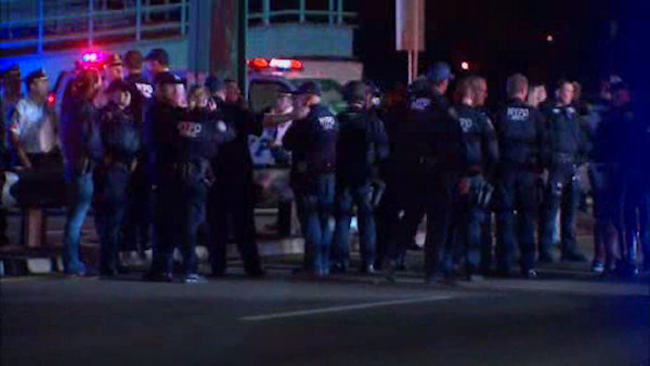 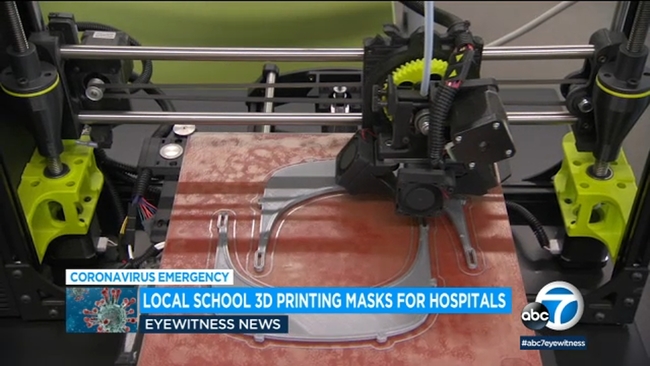