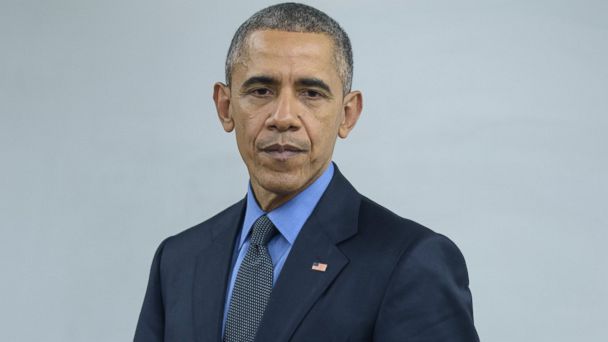 President Obama plans to announce executive actions he will take on gun control on Tuesday, a source told ABC News.

Obama had announced during his weekly address Friday that he planned to discuss gun control options with Attorney General Loretta Lynch after he returned from his Hawaiian vacation, which ended today.

"A few months ago, I directed my team at the White House to look into any new actions I can take to help reduce gun violence," he said in the address. "And on Monday, I'll meet with our Attorney General, Loretta Lynch, to discuss our options."

The White House had previously announced the Justice Department was examining unilateral action the president could take on gun control, and would be making recommendation.

The president says in the address his New Year's resolution is to move forward on unfinished business, including "our epidemic of gun violence."

"Last month, we remembered the third anniversary of Newtown. This Friday, I'll be thinking about my friend Gabby Giffords, five years into her recovery from the shooting in Tucson," he added. "And all across America, survivors of gun violence and those who lost a child, a parent, a spouse to gun violence are forced to mark such awful anniversaries every single day."

He asks for those who "care about this" to help him stand up to the gun lobby.


Related topics:
abc newsnational
Copyright © 2021 ABC News Internet Ventures.
TOP STORIES
Search resumes for Brian Laundrie in Gabby Petito case
Heat advisories issued for most of SoCal on first day of fall
Movie and film workers might be headed toward a strike
California struggles to conserve water amid historic drought
Growing scam targets Bank of America and Zelle customers
Woman safe after video of possible abduction in Bell Gardens
FDA expected to authorize limited wider use of Pfizer booster
Show More
Who is running for mayor of LA? Here are the top contenders
Anti-Black bias events most prevalent in 2020: CA attorney general
Suspects in Kristin Smart disappearance to face trial
Willie Garson, known for 'Sex and the City,' dies at 57
Officials: Many Haitian migrants are being released in US
More TOP STORIES News