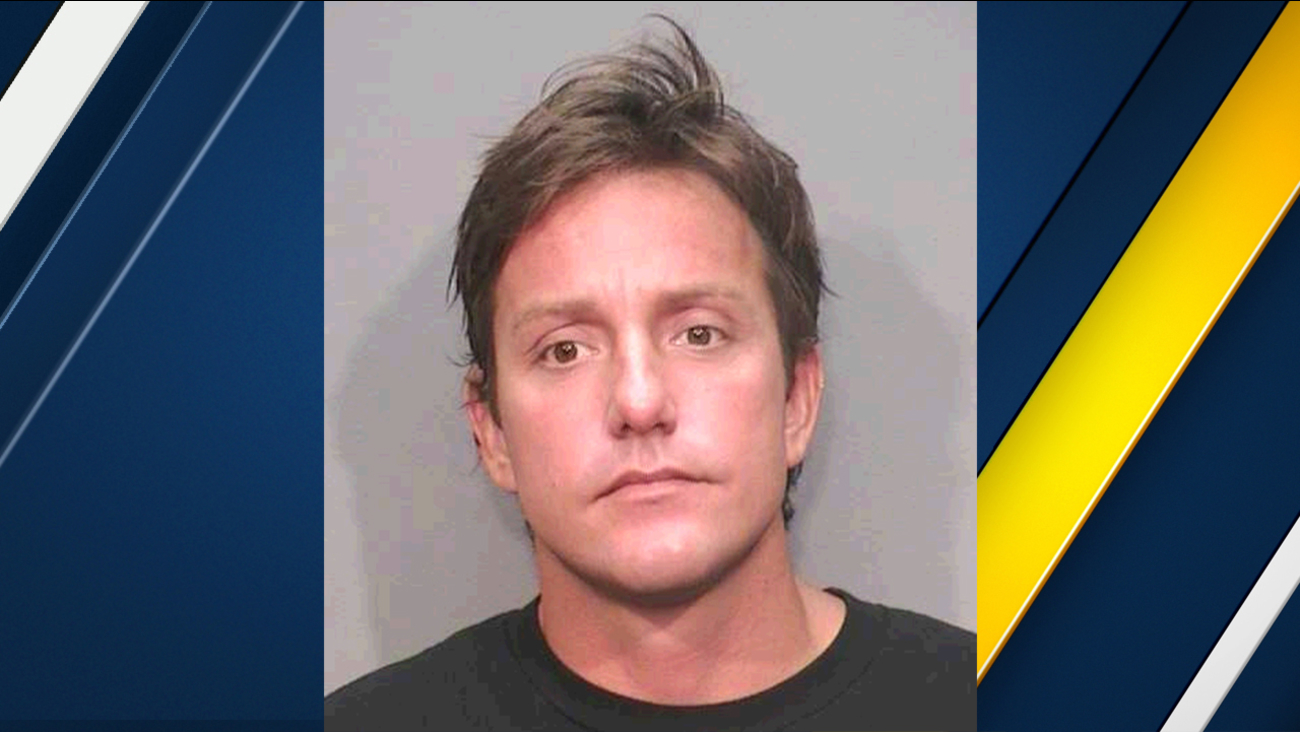 A suspect was identified for the death of a woman whose body was found in her home in Huntington Beach.

HUNTINGTON BEACH, Calif. (KABC) -- Authorities on Saturday were searching for a homicide suspect in the death of a woman whose body was found in her home in Huntington Beach.

At 1 p.m. Thursday, officers responded to the 9300 block of Litchfield Drive to conduct a welfare check on a female resident, according to a statement from the Huntington Beach Police Department. They discovered the woman in the residence and an investigation was launched.

Jason Becher, 41, was wanted in connection with the death.

"The victim and suspect are known to each other, but their relationship has not been confirmed," the news release said.

Becher is described as white, 6-feet, 1-inch tall, weighing 195 pounds with light-brown hair and hazel eyes. A description of his clothing was not available.

The suspect was driving a four-door 2015 white Lexus ES 320 with the California license plate No. 7MZP290. He was possibly headed to the Anaheim area or Las Vegas, Nevada, investigators said.

The identity of the deceased woman and her cause of death have not been disclosed.