The judge ordered her to pay $227,588 to the Fullerton Rangers Youth Soccer Club. She also received a five-year felony probation and one year in county jail. She will turn herself in April 1.

Her attorney, Peter Scalisi, said Zellerbach wanted to resolve the matter as soon as possible.

"Laura Zellerbach has already repaid $106,000 and she will repay the balance as quickly as possible," he said in a statement.

Zellerbach was arrested Wednesday morning in Lakewood following an extensive investigation after the club's board of directors reported her to authorities in May 2015.

Prosecutors alleged that she spent some of the money on a European vacation for her children and that she moved the money from the soccer club's accounts into her personal accounts to use the funds on her business.

If Zellerbach had gone to trial and was convicted, she faced a maximum of 20 years and eight months in prison.
Related topics:
orange countyfullertonembezzlementcourtsoccerfraud
Copyright © 2020 KABC-TV. All Rights Reserved.
RELATED 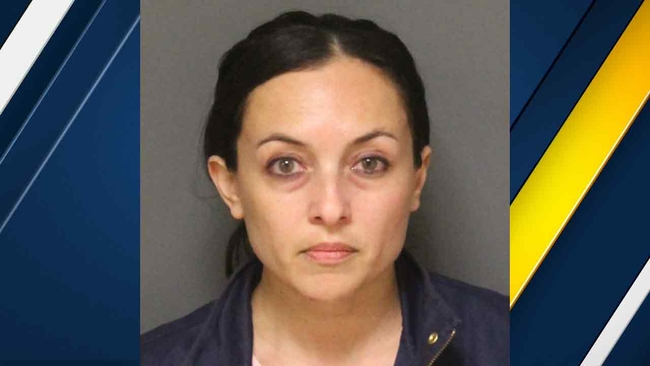