KABC
By ABC7.com staff
LOS ANGELES (KABC) -- Three people arrested in connection with a Los Angeles fire that killed 10 people back in 1993 were identified by officials on Monday.

Los Angeles police confirmed on Saturday that multiple suspects had been arrested in connection with an apartment building fire that killed 10 people in the Westlake District area of Los Angeles on May 3, 1993.

Authorities said the victims, seven children and three women, including two women who were pregnant, died as a result of the flames and smoke.

Investigators from the fire department and police department determined the fire was intentionally set and the deaths were arson related.

"This is, we believe, the most horrific case of arson in the city of Los Angeles' history," Los Angeles Police Chief Charlie Beck said during a press conference Monday.

Detectives said several leads were developed over the next 20 years, but the information was not sufficient to pursue a prosecution.

In early 2013, a revived investigation led to the identity of the primary suspects in connection with the fire, according to officials.

"During the original investigation, witnesses, who were living in fear of the gang members who controlled their neighborhood, would not cooperate with the police," Los Angeles County District Attorney Jackie Lacey said. "Now, 24 years later, they are willing to testify to what they saw and heard on that deadly day."

"'93 was the absolute zenith of violent crime in Los Angeles... nearly 1,100 murders occurred that year," Beck explained. "In that kind of atmosphere, witnesses don't come forward."

Investigators said the fire was set as a warning to people in the complex who were attempting to stop the sale of illegal narcotics.

Officials stated that Valerio, Monge and Lopez were drug dealers who operated in and around the complex and were responsible for setting the blaze.

"We believe the blaze was started to intimidate an apartment manager and others who wanted to rid the building of drug dealers," Lacey said.

A fourth individual was being sought in connection with the case, but because authorities said he fled the country, investigators were not releasing his identity as they said it would impact their ability to catch him.

Lacey said her office was filing 12 counts of capital murder against each of the suspects. She said her office was considering whether to pursue the death penalty for each of the three suspects.
Related topics:
westlakelos angeleslos angeles countybuilding firemurderlapdfatal firefireapartment firefire deathlos angeles fire departmentarsonarson investigation
Copyright © 2020 KABC-TV. All Rights Reserved.
RELATED 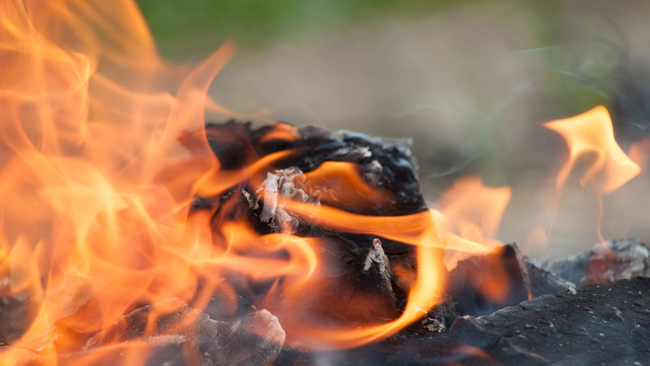