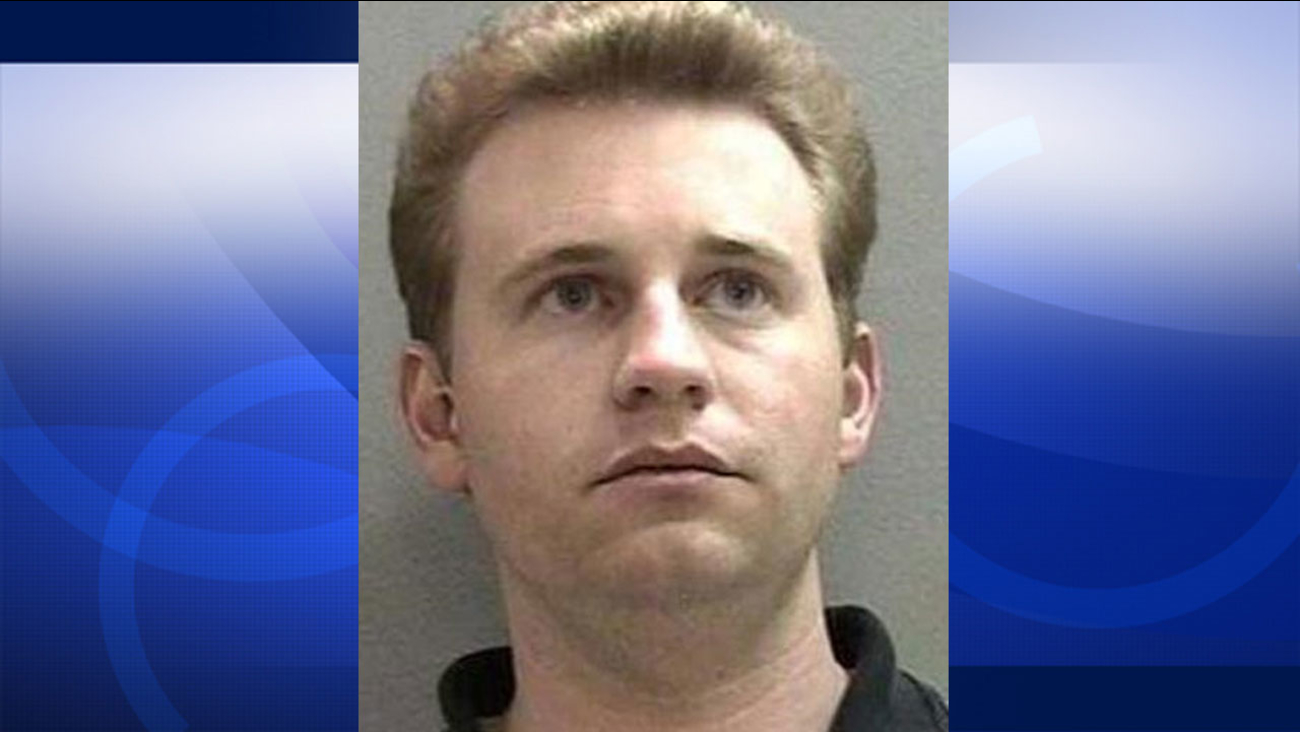 Roger Alan Giese is seen in this undated file photo.

SANTA ANA, Calif. (KABC) -- A former Orange County choir director who was wanted by the FBI on child molestation charges is back in custody.

Roger Alan Giese, 39, was captured Tuesday in the United Kingdom, and is now awaiting extradition to the U.S., an FBI spokeswoman confirmed Wednesday.

"Giese convinced the boy's parents to allow him to stay at their home for two weeks while he looked for a new apartment," according to the arrest warrant. That's when he developed a sexual relationship with the boy.

The suspect allegedly pretended to be a member of an elite military unit, "Delta Force," and told "John Doe" that he could earn a place in the unit by providing semen, urine, blood and stool samples to Giese, the Orange County District Attorney's office said in a press release.

Authorities say Giese was arrested in 2002 and released on bond, but failed to appear for his pretrial hearing in 2007. A $500,000 warrant was subsequently issued by Orange County Superior Court Judge Francisco Briseno for his arrest.