Pacific Coast Highway in Malibu shut down after 2 crashes 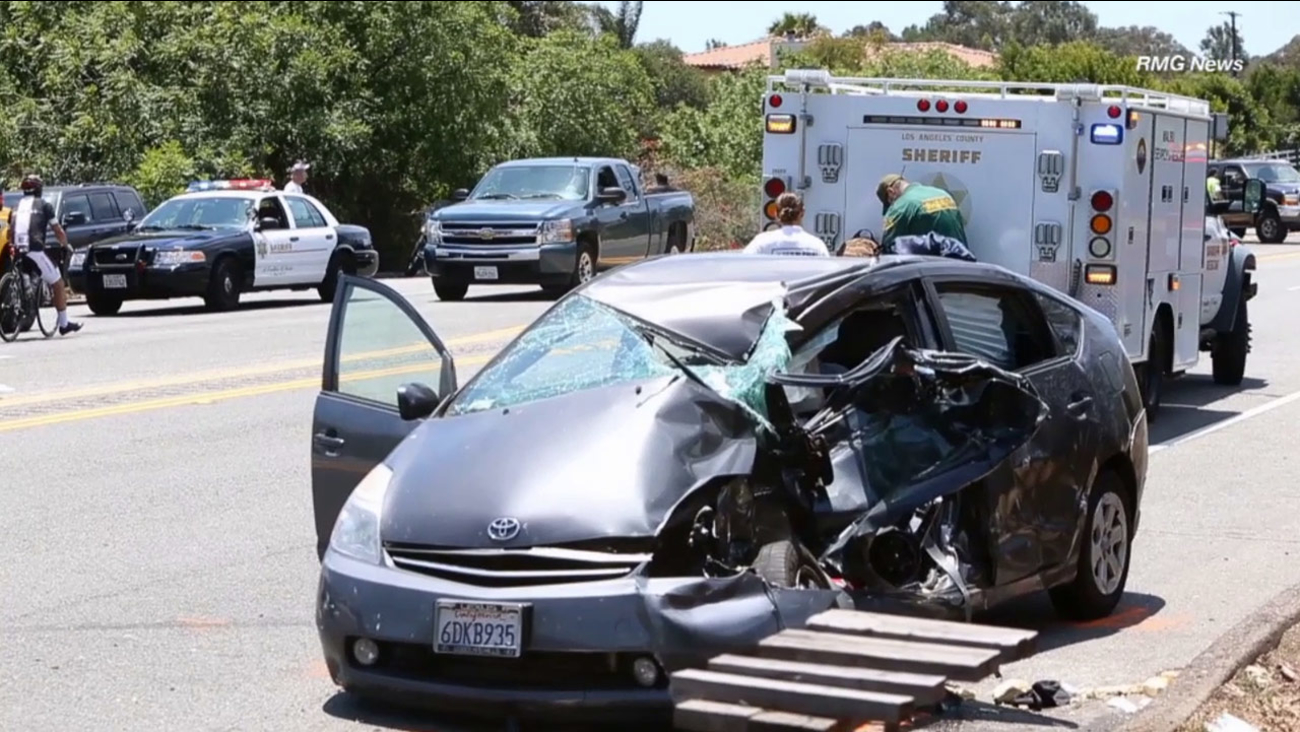 The first crash occurred at about 1 p.m. on the freeway at Zumirez Drive between a fire engine and another car. Fire officials said the engine was not responding to a call. Two people were airlifted to a hospital.

The second accident occurred east of Winding Way between a paramedic's vehicle and another car. The paramedics was called to respond to the first accident.