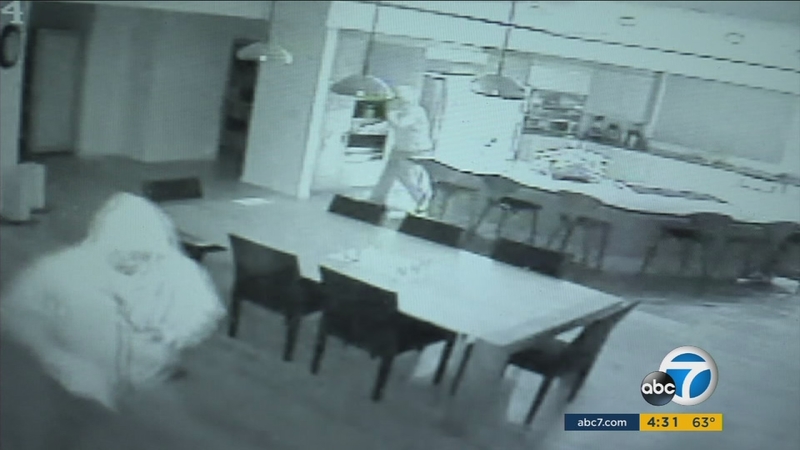 But she's devastated after her items from the games and footage of her life were stolen by thieves from her home near Los Angeles International Airport.

"Two of my rings from two of my games, Vancouver and Torino, are engraved with my name and they say gold medalist. That doesn't mean anything to anyone, but it means something to me," Victor said.

The two-time Gold Medalist was in Park City, Utah, with her husband getting outfitted for new prosthetic legs when her neighbor called to tell her their home was burglarized.

"I had the highest of high from walking the day before, and then I was really feeling low. I was overwhelmed by the fear," Victor said.

Victor lost her legs 20 years ago when an out-of-control driver pinned her behind a vehicle.

Since then, the champion downhill skier has overcome many obstacles, but the burglary left her without priceless and irreplaceable items like her car, which was a gift from Nissan 19 years ago following her accident.

"They knew that I use a wheelchair and that my cars outfitted with hand-controls and that I would need that vehicle back if I was going to remain independent," she said.

Police were able to recover both cars, but Victor, who was working on a documentary of her life, was also robbed of her hard drives with countless pieces of footage.

"You can keep the computers," she said. "But I would like the hard drives back that has all the footage, from me in the hospital, the last days with my mother on Earth."