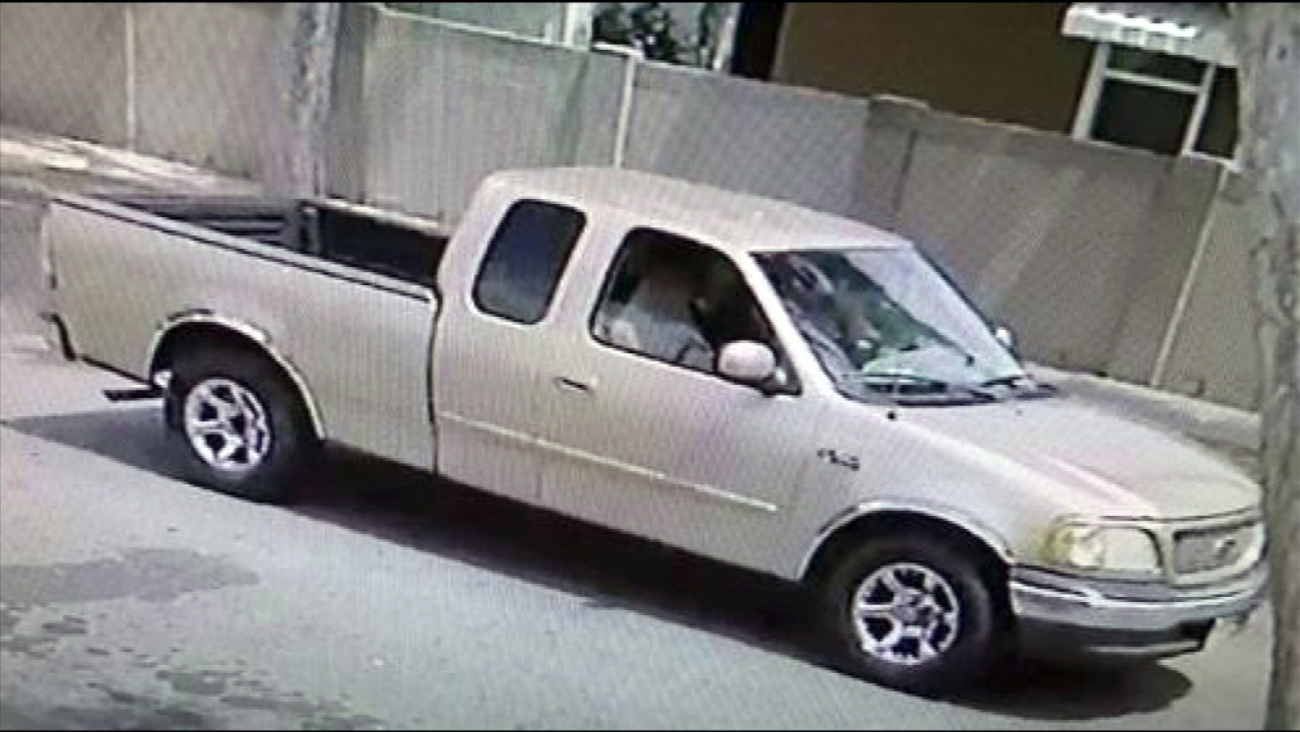 Authorities said a 16-year-old girl was walking home from school in Fullerton when a man tried to get her in his truck on Monday, April 24, 2017.

FULLERTON, Calif. (KABC) -- Authorities said a person of interest was in custody after a suspect attempted to lure a 16-year-old girl into his truck in Fullerton.