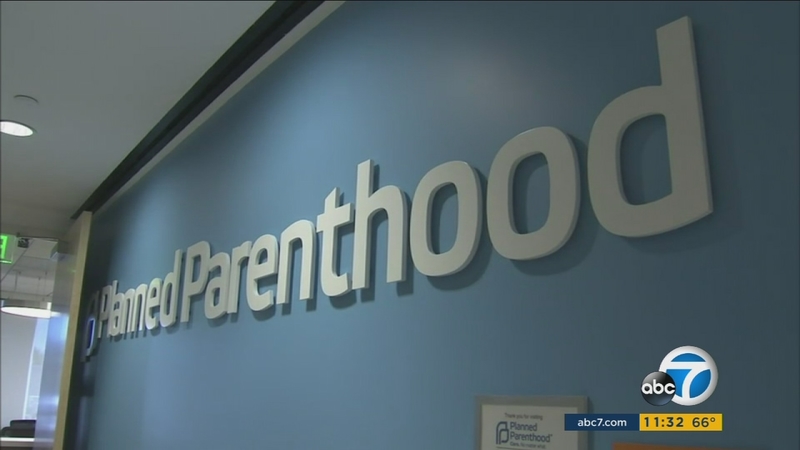 The tone of the event, which was held indoors, was far more secure and somber than expected.

"When we first conceptualized this press conference, we imagined a celebration," said Sue Dunlap, president and CEO of Planned Parenthood Los Angeles.

She spoke Tuesday morning as the nonprofit opened its 20th facility in the L.A. County area at 825 N. San Vicente Boulevard.

"We couldn't even imagine the pain and the tragedy this would bring to our communities," Dunlap said.

On Friday, Robert Lewis Dear opened fire inside a Planned Parenthood clinic in Colorado Springs. He was arrested after engaging in gun battles with authorities during an hourslong standoff that killed three people and wounded nine others, officials said.

Garrett Swasey, a police officer with the University of Colorado in Colorado Springs, was among those killed in the rampage, police said.

Planned Parenthood said late Saturday that witnesses said Dear was motivated by his opposition to abortion.

In response, Planned Parenthood said it will never close its doors or back down to protesters or violent extremists.

"The safety of patients and staff is our top priority, and Planned Parenthood has strong security measures in place to ensure that our health centers are safe, supportive, welcoming environments for all people to get the high-quality health care they need," according to Celinda Vazquez, vice president of public affairs for Planned Parenthood. "Our doors are open today, in Colorado and across the country, and nothing will deter us from providing high-quality health care to our patients."

Though the facility had a soft opening over the summer, it will now provide a full range of health care services, including medications aimed at lowering HIV infections, gynecological exams, cervical cancer screenings, breast examinations, STD testing, birth control and abortion.