President of Uber leaves after 6 months on job 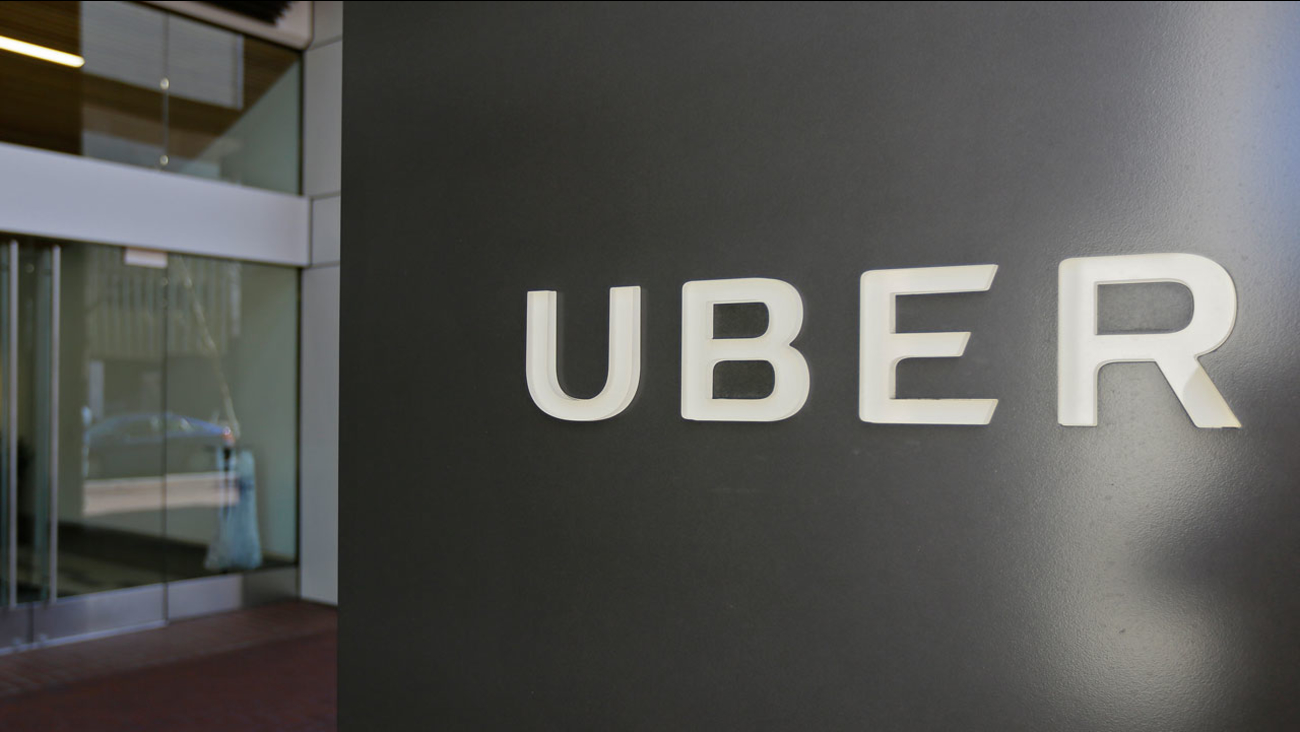 This March 1, 2017, file photo shows an exterior view of the headquarters of Uber in San Francisco. (AP Photo/Eric Risberg)

In a brief statement, Uber didn't say why Jones left. "We want to thank Jeff for his six months at the company and wish him all the best," it said.

Jones told the tech blog Recode, which first reported his resignation, that his values didn't align with Uber's.

"The beliefs and approach to leadership that have guided my career are inconsistent with what I saw and experienced at Uber, and I can no longer continue as president of the ride sharing business," he said in a statement.

Jones is the latest of several high-level executives to leave the San Francisco-based company.

Last month, a top engineering executive, Amit Singhal, left Uber five weeks after his hire was announced. He allegedly failed to disclose that he'd left his previous job at Google because of a sexual harassment allegation.

Jones' departure comes days after Uber CEO Travis Kalanick said the company will hire a chief operating officer who can help write its "next chapter."

Jones had left Target, where he was chief marketing officer, to join Uber in September.

Uber has been hit by several controversies, including allegations that it routinely ignores sexual harassment. A recent video showed Kalanick profanely berating a driver who confronted him about steep cuts in Uber's rates.

Uber also acknowledged it has used a program to thwart authorities who have been trying to curtail or shut down its service in cities around the world.

The company also has faces challenges in court.