KABC
Audrey and Georgia Fualaau don't see Mary Kay Letourneau Fualaau and Vili Fualaau as different from any other parents, said Barbara Walters. The couple, though, began seeing each other when Fualaau was just 12 years old, and Letourneau was his teacher.

"They're unfazed. They think that this is mommy and daddy, and they seem to be OK," said Walters, who interviewed the family for a 20/20 special airing Friday. 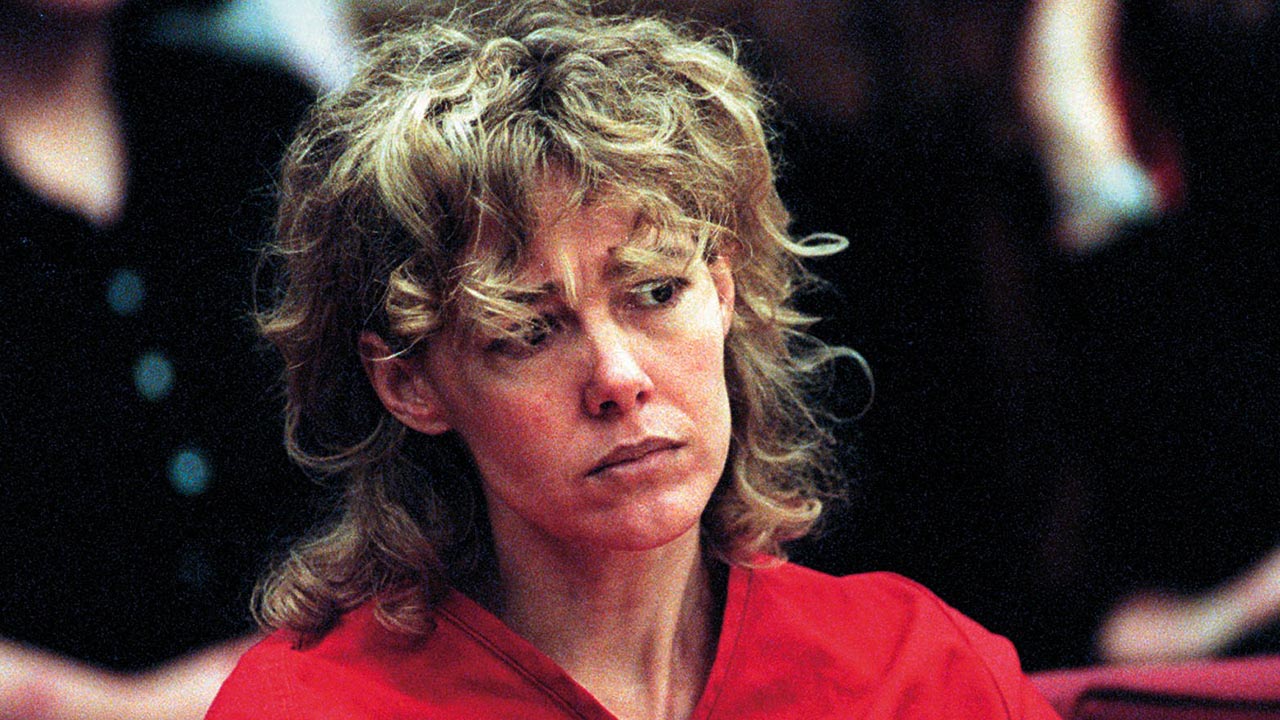 Walters said that Audrey, 17, and Georgia, 16, know about the controversy surrounding their parents' relationship. Walters used a nonchalant tone when mimicking their attitude about it.

The teens are now older than their father was when the famous affair began. When the couple met, Fualaau was a 7-year-old boy in Letourneau's class. In 1996, when Fualaau was in her class again as a sixth-grader, the two began their affair. At the time Letourneau was married with four children.

The affair became public after Letourneau became pregnant with Audrey. She was charged with two counts of second-degree child rape. She pleaded guilty and went to prison. After serving a few months, she was out on parole. She was caught with Fualaau again and sent back to prison. She gave birth to their second child, Georgia, behind bars.

Letourneau was released from prison in August 2004, and the two got married ten months later. They are still together today, and that is the story they set out to tell in their interview with Walters.

"There is a story that has a life of its own, but it's not our story," Letourneau said of the national attention they have received.

Fualaau reflected on everything he experienced as an adolescent, saying he didn't receive adequate support as a teen parent.

"I wish I just had a bit better guidance through everything," he said. "It was really confusing to me."

Walters said viewers will get to meet their daughters in the special tonight and catch up with the couple as they celebrate their 10-year wedding anniversary.

"What did they go through to get to the point now, where they can come sit down on television and talk about it?" she said.