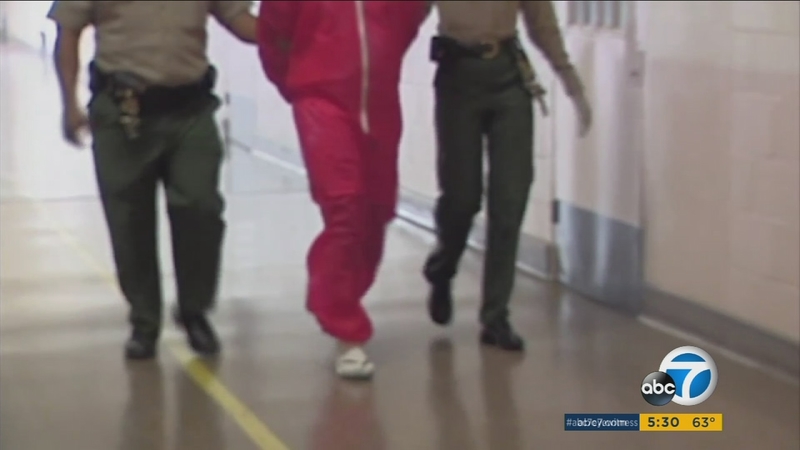 SANTA ANA, Calif. (KABC) -- Proposition 47 is coming into question after a chase suspect with an extensive criminal history was arrested following an hours-long standoff and pursuit in Santa Ana.

The driver of a four-door sedan led Santa Ana police on the chase after he failed to pull over during a traffic stop Saturday night. During the pursuit, authorities said the man fired several shots out of his car window.

After a three-hour standoff, with a SWAT team blocking his way, the man finally gave up around 2:45 a.m. Sunday. Officers then arrested 28-year-old Jimmy Hoang Truong, who now faces several charges including attempted murder of a peace officer.

Before this arrest, Truong had an extensive criminal history that included two felony convictions for drug possession. Both were reduced because of the voter-approved Proposition 47.

The prop reduces non-violent felonies, such as drug possession and some theft crimes, to misdemeanors.

"Now, we have to deal with these individuals differently, in that they now walk away with a citation as opposed to being booked into the jail," he said.

"They're just going about their business, using their drugs, taking the citations, getting a day or two in jail here and a day or two there," he said.

Yet, not everyone agrees.

He issued the following statement to Eyewitness News:

"Prop. 47 did not decriminalize misdemeanor offenses, nor did it take away the ability of law enforcement to hold low-level offenders accountable. Law enforcement can still arrest, detain until their trial and jail for up to a year someone convicted of a misdemeanor offense. If someone breaks the law more than once, that person can be sentenced to multiple years in jail.

"If Mr. Hoang wasn't arrested after committing a series of misdemeanor offenses, that's because of a choice made by local law enforcement and has nothing to do with Prop. 47. The public rightly expects criminal justice officials to use their authority to adapt and ensure that people who pose a risk to public safety will be held accountable." 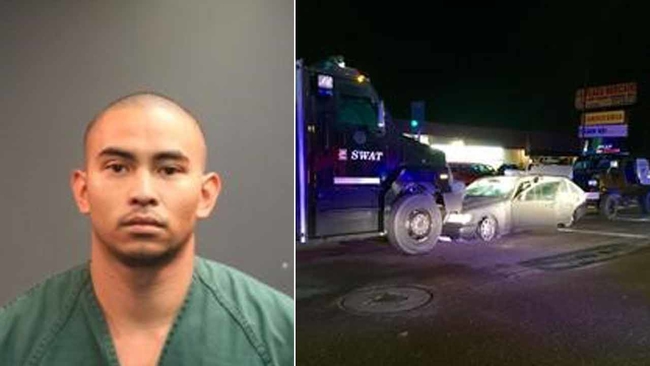