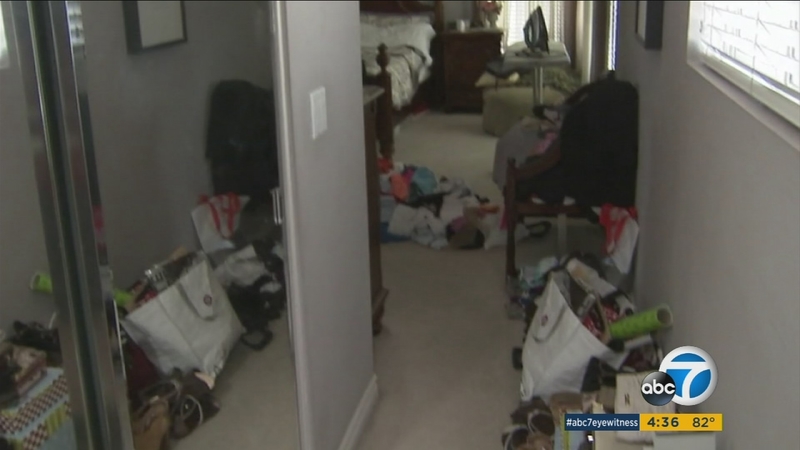 It started with a couple knocks on the door.

"I just got a peek of who was at the door, and I saw that it was nobody I recognized," Christian said.

When the knocking became more aggressive, he called 9-1-1. As he was talking to the dispatcher on the phone, he heard the suspects walk into his backyard.

"She said 'You know what, you need to get to a place that has a lock, and you need to hide,' and in the middle of her sentence, I heard them break the screen," Christian said.

He ran upstairs to his parent's room and locked himself in the bathroom.

"I was sitting on the floor ... and I had the door closed, and I had my feet up holding the door tight. Knowing that they broke that door down in a heart beat, I knew that they could break this one," Christian said.

As he was hiding, he heard the suspects ransack his parent's room and celebrate as they found valuables to steal.

Police had already surrounded the house, and two of the suspects were caught right as they ran outside. The neighbor's camera caught one of the suspects trying to escape.

"He jumps over the wall and runs across my backyard heading toward the neighbor's house," Gregory Schmauss said.

While that suspect got away, the four others were found hiding in nearby trashcans and bushes.

Christian is thankful for the quick response from the police and says they saved his life.

"They did an amazing job in 110-degree heat," Christian said.