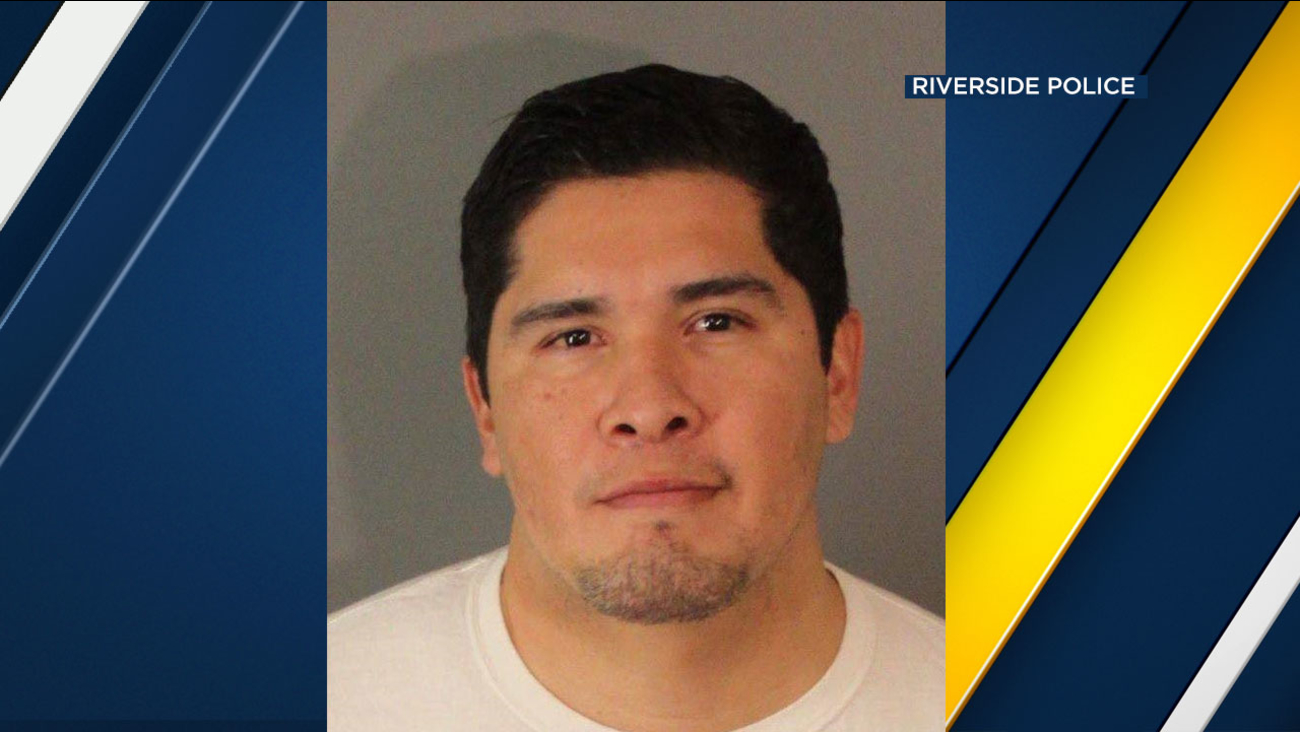 Rogelio Morales, 39, of Riverside is accused of targeting 11 immigrant-owned businesses in Riverside County and attempting to extort thousands of dollars from owners.

Rogelio Morales, 39, and Mireya Arias, 32, are both accused of targeting 11 immigrant-owned businesses in Riverside County and attempting to extort thousands of dollars from owners.

Police said Morales and Arias walked into Hispanic and Asian-owned dry cleaning businesses and nail salons and made small purchases.

Morales would then serve documents to the business owners claiming that Arias was filing suit for violations of the Gender Tax Act of 1995 and the Business and Profession Codes for amounts ranging from $20,000 to $123,000, according to police.

When contacted by the business owners, authorities said Morales would offer to settle the lawsuits out of court for a lesser sum, usually around $10,000.

According to investigators, Morales and Arias entered the businesses "with the clear intent of extortion."

Mireya Arias, 32, is accused of targeting 11 immigrant-owned businesses in Riverside County and attempting to extort thousands of dollars from owners.

The victims, according to police, believed they were targeted because they were immigrants.

Police are asking anyone else who may have been victimized by Morales and Arias to contact Detective David Smith at 951-353-7103 or davidsmith@riversideca.gov.
Related topics:
riversideriverside countycrimearrestbusinesssmall businessextortion
Copyright © 2020 KABC-TV. All Rights Reserved.
More Videos
From CNN Newsource affiliates
TOP STORIES