Riverside student on scooter dies after being hit by car 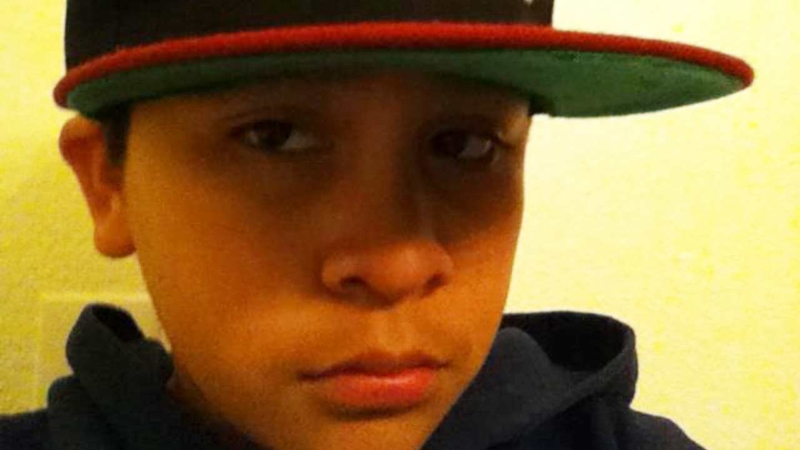 Riverside student on scooter dies after being hit by car

RIVERSIDE, Calif. (KABC) -- A student headed to Sierra Middle School in Riverside Wednesday morning died after being struck by a car. The driver has been arrested.

Authorities say the accident happened at the corner of Streeter Avenue and Sierra Street at about 7:10 a.m. According to a witness, 13-year-old Giovanni Valle was on a scooter in the intersection when he was hit by a red vehicle.

Several people stopped to help the eighth grader, including students who were on their way to school. Valle was rushed to a local hospital, where he later died.

The driver immediately stopped and was cooperating with police. Investigators say the 44-year-old Riverside resident ran the red light at Sierra Street.

Veronica Valle, the victim's sister, says on any other day, she would have dropped him off, but the teen rode his scooter because the family car wasn't working.

"We've been having really some difficult times right now because of the money," she said. "He would ride his scooter sometimes, not all the time."

The driver, whose name has not been released, was taken into custody on suspicion of driving while under the influence of prescription drugs.

The Riverside Unified School District said crisis counselors were made available to students and staff.

Streeter Avenue was closed for several hours as the investigation continued.

Anyone with information about the accident is urged to call Detective Rick Prince at (951) 826-8722.

"He was a really sweet kid. He never got in trouble. He never liked fighting; he wasn't that type," Veronica Valle said. "He was always a really loving and caring brother."