San Bernardino woman confesses to murder of boyfriend on Facebook 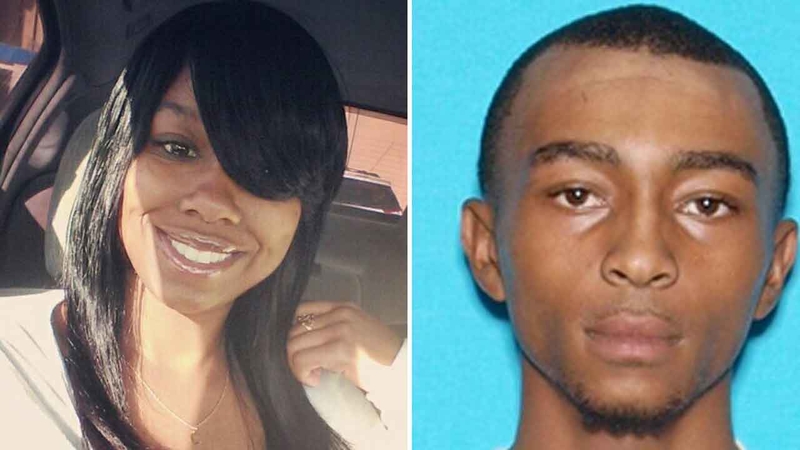 San Bernardino woman confesses to murder of boyfriend on Facebook

SAN BERNARDINO, Calif. (KABC) -- A local woman is believed to be hiding after she took to social media stating why she allegedly stabbed and killed her boyfriend in San Bernardino.

The victim, 21-year-old Dorian Powell was found stabbed to death around 2:30 a.m. Monday following an altercation between the couple.

San Bernardino police were searching for his ex-girlfriend, Nakasia James, who police said took to Facebook to tell her side of the story.

"The investigators have been monitoring her Facebook page and did see several of the posts that she made," said Eileen Hards of the San Bernardino Police Department.

The now deleted message to family and friends laid out James' version of what may have happened.

The 18-year-old wrote in part: "Last night, my ex was drunk ... was fighting me... hit me in the face... and I get the knife and stabbed him. Didn't think I would hurt him. Sorry, lord, hopefully you forgive me, and sorry, Dorian Powell. RIP."

The post was only part of the drama surrounding Powell's death.

"I'm sure it was in retaliation for the victim," she said. "Five gun shots, the hole were, like, this big in the window."

De Los Santos said she had been standing in the line of fire just five minutes prior to the shooting but left to close her office.

At the time, she said James' mother and brother were inside gathering some belongings and told De Los Santos James was in hiding.

"She said that her daughter had bruises on her face, and she had pictures of that. He was being physically violent towards her," the property manager said.

According to De Los Santos, it was James' brother who witnessed the stabbing.