KGO
By Dan Noyes
SAN FRANCISCO -- San Francisco Zoo administrators had heard warnings about the gorilla enclosure door for years before a 16-month-old gorilla was killed, the ABC7 News I-Team has learned.

Western lowland gorilla named Kabibe died at the zoo a week ago after getting crushed under that very same electric door.

It's really interesting to see how the zoo managers operate. They release documents that point to mistakes by a zookeeper, but there is much more to the story, including proof they knew about dangers at that very same door and failed to take action.

This week, the zoo released a note from the zookeeper about the death of little Kabibe. Her grandmother was carrying the 16-month-old into room four for the night, and the keeper writes, "I began to close electric door 4 and when I looked at the door again, it was closed and Kabibe was caught in the door across her chest."

But, internal zoo documents obtained by the I-Team show a long history of problems with the operation of that same door.

A log entry from Jan. 27, 2010 notes that Hasani, a gorilla that was about the same age as Kabibe when she died, "got hand caught in (electric door) 4. Not using at first, but within 5 minutes only mildly favoring it."

The next day, a zookeeper warns to "avoid shifting Hasani into far off electric doors (which are hard to see gorillas through)."

Sources say the door that killed Kabibe is the farthest away from the control panel.

In May 2010, a different door trapped Hasani again. The zookeeper wrote, "I didn't catch the door in time. He screamed... Looks like there is a gash in left middle finger knuckle. Knuckle swollen." The zookeeper even illustrated where the cut appeared on Hasani's hand.

Officials are bringing in zoo expert Terry Maple, Ph.D., from Florida, and he tells ABC7 News, "There's a lot of issues in the building. There are visibility issues, there's lighting issues, the configuration of the room is not ideal." He says one obvious solution would be to have a second set of eyes when transferring the gorillas past those doors: "If there are two of you operating the system, and one person doesn't see something, the other person can say, 'Hey, look at this, there's something going on there, you need to stop.'"

But, almost a year to the day before Kabibe died, a zookeeper emailed management asking for the same thing -- a second employee -- an "ape keeper... who would be available for all shifting." Shifting is when the keepers move the gorillas through the doors.

If zoo officials had taken action after that email one year ago, there's a chance Kabibe would be alive today. A source close to the zookeeper says she is devastated by Kabibe's death and hasn't worked since. She also feels like the zoo is trying to deflect attention by blaming it all on her. A zoo spokesperson emailed the I-Team late today that they will have no comment until the investigation is complete. 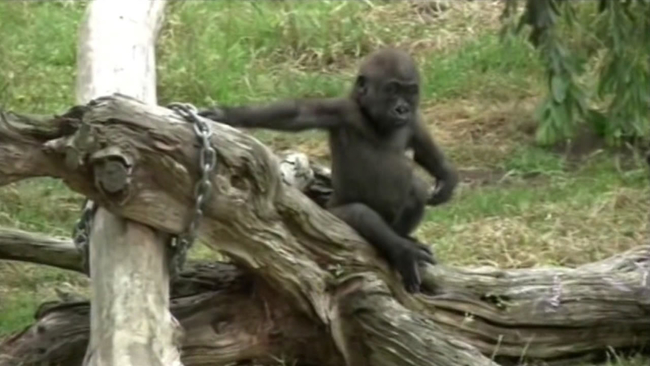 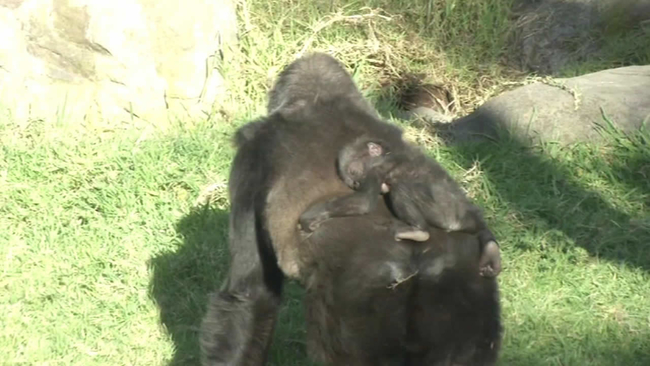 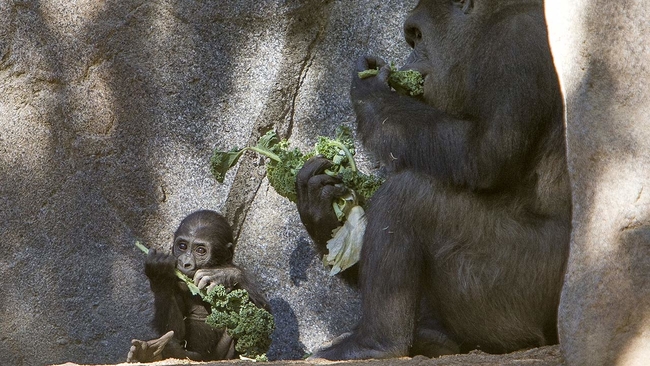