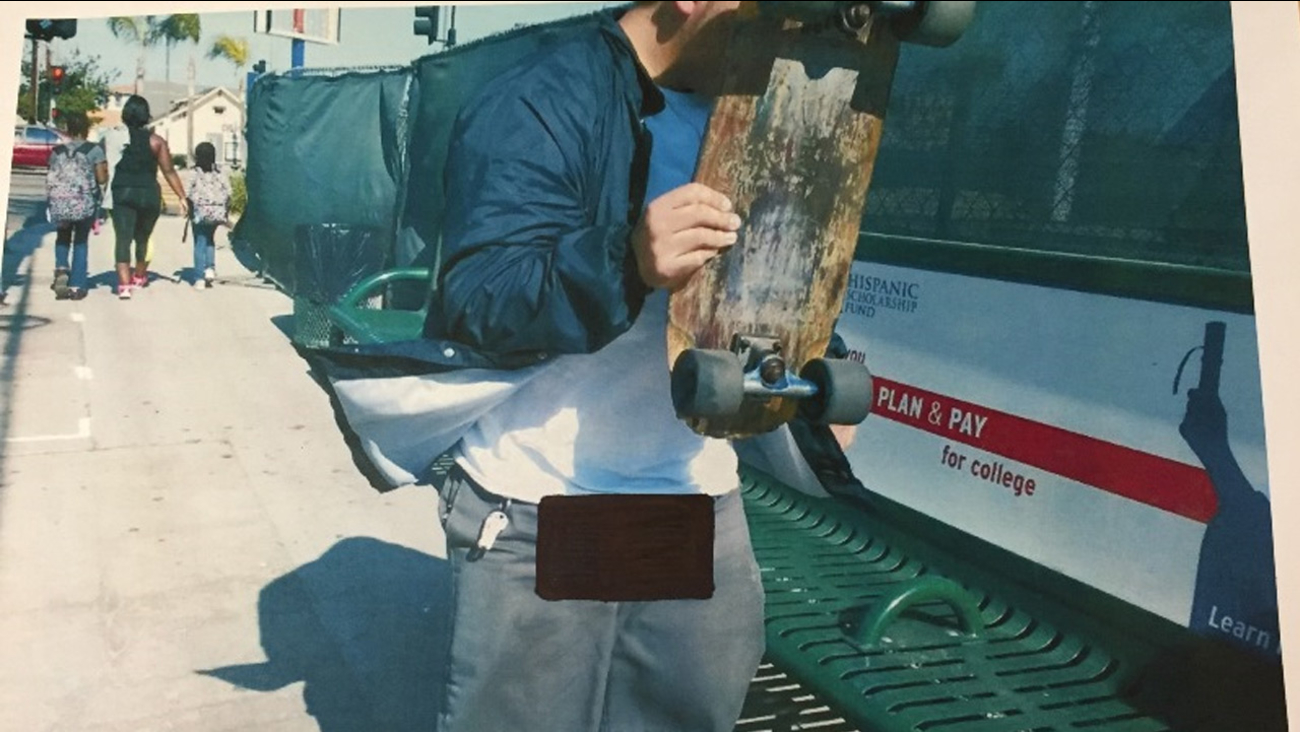 A photo of the suspect Los Angeles police said has sexually assaulted at least three women in the San Pedro area.

The first assault came in April when the suspect approached a 16-year-old girl at a bus stop and made lewd and comments while fondling himself, police said.

The second assault happened in June, when according to police, the suspect approached a woman from behind, grabbed her breasts and exposed himself.

The latest attack happened this month, after police said the suspect approached a woman, exposed himself, and groped her breasts before fleeing.

Detectives released a picture they said a victim was able to snap of the perpetrator.

He is described only as a Hispanic man, between 19 and 25 years old, approximately 5-feet-8-inches tall and 190 pounds with black hair.

Detectives believe there may be more victims who have not reported the assaults and are urging anyone who believes they may have been assaulted to come forward.