San Pedro man shot to death on his birthday

KABC
By ABC7.com staff
SAN PEDRO, LOS ANGELES (KABC) -- A man was shot to death on his birthday in San Pedro, according to authorities.

Los Angeles police said the shooting happened in a parking lot in the 200 block of North Gaffey Street at about 8:25 p.m. on Tuesday.

One of the suspects got out of the car and charged at Bueno, according to officials.

Authorities stated a second suspect got out of the vehicle and shot Bueno once.

Bueno was rushed to the hospital where he later died of his injuries.

Detectives said there were no descriptions of the suspects or vehicle. 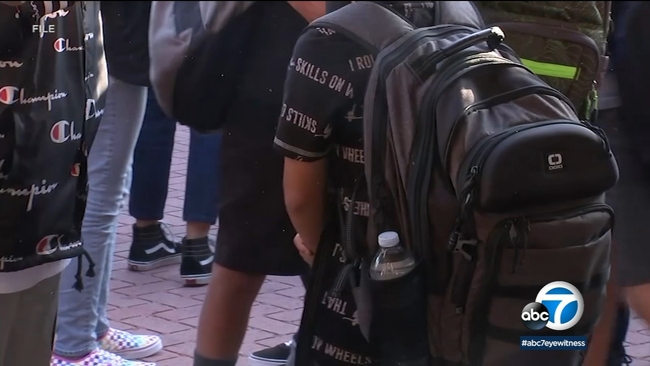