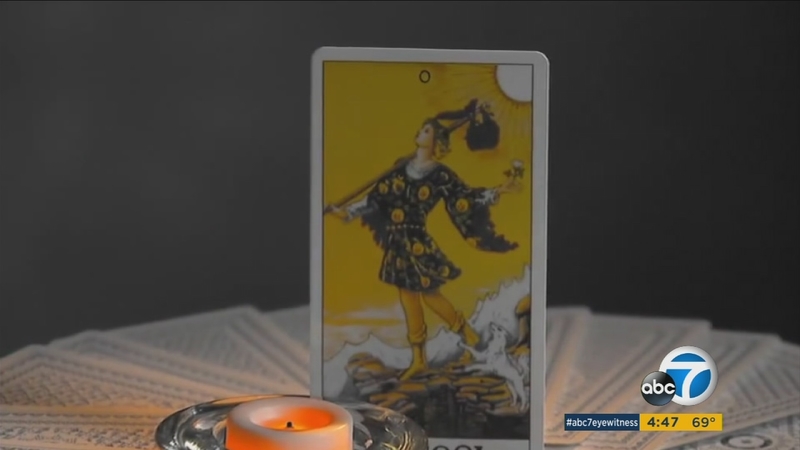 LOS ANGELES (KABC) -- She was homesick, depressed and looking for answers in love and life when the young aspiring actress crossed paths with self-proclaimed psychic Melissa Lee.

"I am that stereotypical girl who moved from the small town to the big city and got ripped off," the 25-year old told Eyewitness News.

"Before I could blink an eye, I woke up one day - oh, my gosh - I've been scammed," the actress said of the thousands of dollars allegedly swindled from her by Lee.

Lee, of Woodland Hills, is accused of stealing more than $100,000 from her fortune-telling clients, and recently pleaded not guilty to seven counts of felony grand theft. 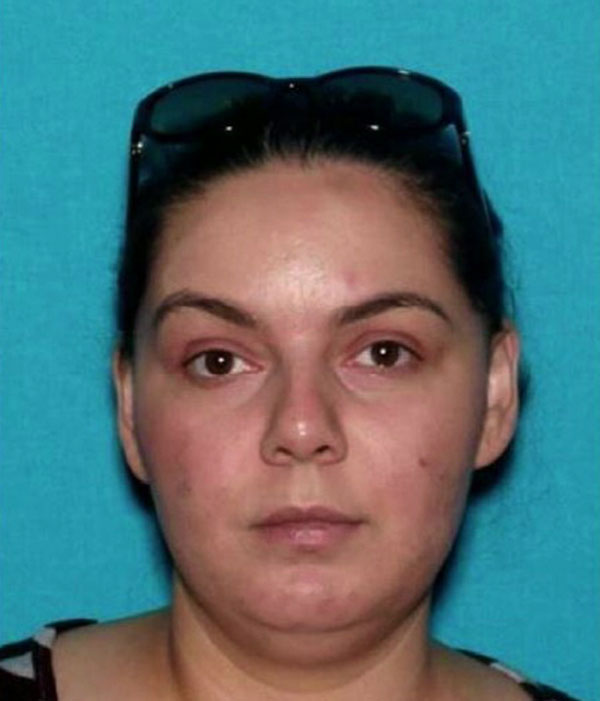 The actress said the alleged con progressed over a period of months. Initial small payments for tarot card or crystal readings turned into financial devastation -- maxed out credit cards, an empty bank account and sleepless nights.

"She said money was the root of all evil," the actress said.

Lee would meditate or "work on" the cash to clear it of its negative energy, according to the actress.

"I was just broken hearted that she knew such vulnerable things about me, used that to con me, and broke my heart," she said.

The actress said Lee told her it was a "temporary sacrifice" and the money would all be returned. But $32,000 later, the alleged victim said she finally broke free of the psychic's hold and reached out to private investigator Bob Nygaard.

"Really, these crimes involve psychological manipulation," said Nygaard, a retired New York police officer. "The amounts of money being stolen from these people is astronomical - we're talking in the billions of dollars."

The psychic-busting crime-fighter said he's recovered more than $3 million for his clients across the country. Victims from all walks of life reach out to him for help - CEOs, lawyers, doctors, even professional athletes.

The private investigator tracked Lee across Southern California - San Diego, Temecula, Pasadena, Ramona and eventually to Woodland Hills, where alleged victims, including that actress, shelled out their hard-earned cash in hopes of removing curses, negativity or evil spirits from their lives.

"It's not a crime to be gullible," Nygaard said. "But it is a crime to steal from a gullible person."

Lee's defense attorney, James E. Silverstein, characterizes the case as a "business dispute" that should be resolved in civil court, not a criminal proceeding.

"At the end of the day, it boils down to intent," Silverstein told Eyewitness News. "The fact that Ms. Lee has agreed to give them some money back shows that she didn't have a fraudulent intent."

Lee did return some of the money she's alleged to have swindled, but Nygaard said that's par for the course in "confidence schemes" - an attempt to "muddy the waters" with regard to intent and foster a sense of trust so the so-called psychic can continue the scam.

BRANDI NICHOLAS: WANTED BY THE LAPD

Psychic cons are more common than one may think. Supposed spiritual healer Brandi Nicholas is a fugitive from the law. Nicholas confessed, pleaded guilty and agreed to pay back her victim, but then vanished before sentencing.

"These people are basically swindled out of their life savings," said Los Angeles County Deputy District Attorney Robert Song, who prosecuted Nicholas. "This is real life...and it has real consequences."

He believes there are more victims too embarrassed to come forward. 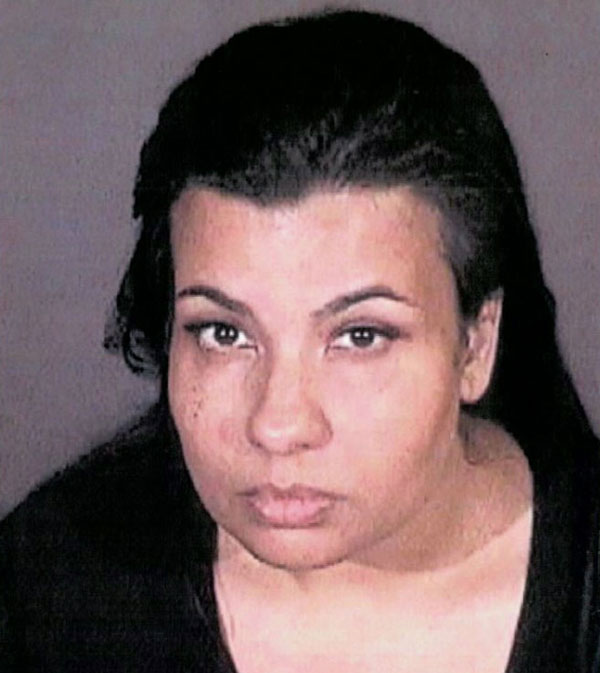 Nicholas promised to clean the victim's aura and build positive energy. In the end, the victim was duped out of nearly $103,000.

The LAPD arrested Nicholas in July 2014 at a spa on Wilshire Boulevard, where Nicholas had agreed to meet the victim one last time. Nicholas was driving a Mercedes-Benz when she was arrested and told detectives she'd bought the $25,000 car with money from the victim.

Nicholas agreed to begin paying back the victim in a plea deal to stay out of prison. On the day of sentencing, she failed to appear in court and remains a fugitive.

"She basically fled," Song said. "She's in the wind. The LAPD and the sheriff's department have their fugitive task force out there looking for her."