KABC
By ABC7.com staff
SAN JOSE, Calif. (KABC) -- San Jose police are searching for a suspect who allegedly followed a 13-year-girl home from school and attacked her.

The middle school student first noticed the man when he approached her on the front porch of her home in the 4000 block of Rio Vista Avenue Tuesday and told her he was lost. He asked her name and age and then started asking inappropriate questions.

"That's when I decided to run inside the house because I'd already unlocked it," she said. "And I tried to slam the door on him but I couldn't, so he gets inside."

The suspect forced his way through the front door of her home and grabbed her while she struggled and fought back.

"He walked a few steps towards me and I thought he was going to grab me again," she said. But he just turns around, looks out the door, and just walks away." 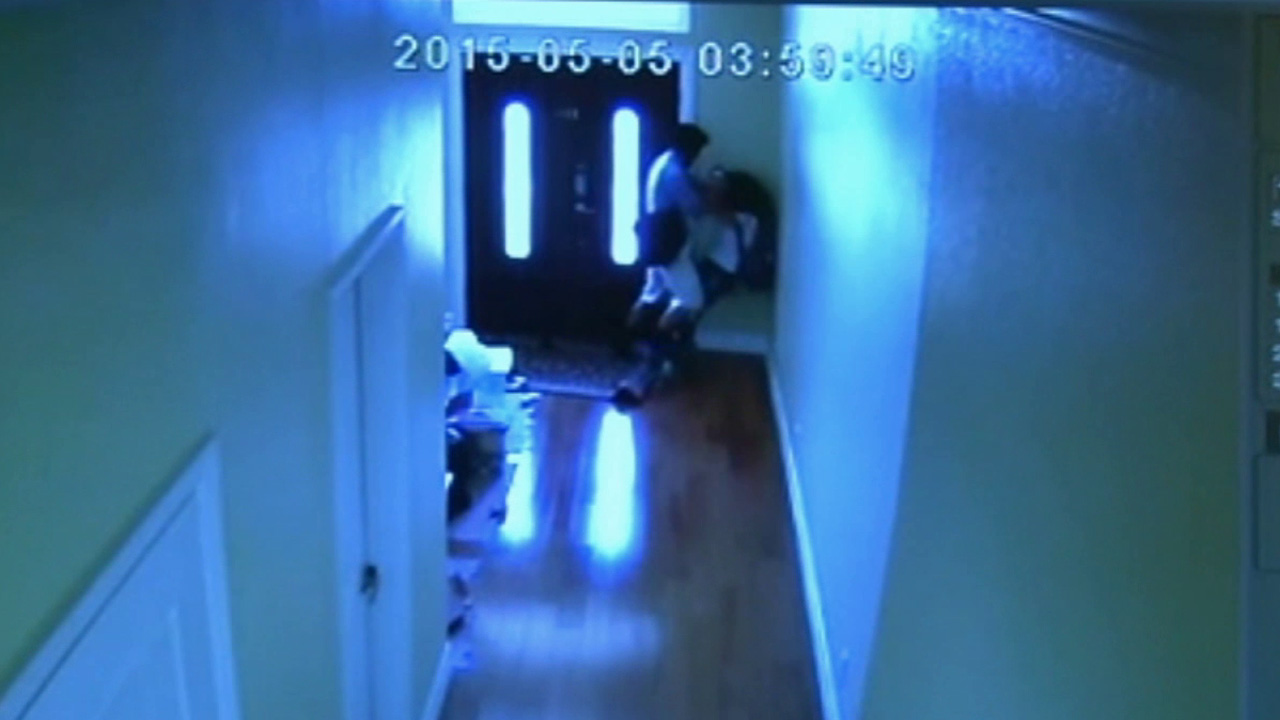 "The guy starts a conversation with her and when she opens up the door, the suspect pushes her in, tries to sexually assault her as well. The little girl is brave, she fights back, and the guy leaves on foot," San Jose police Sgt. Enrique Garcia said. "He's not concerned about being caught, since he's doing this in broad daylight."

He is described as a white man about 30 years old with a medium height, a thin build and a beard. When he followed the teen girl home from school, he was wearing a black beanie, a blue long-sleeved button-down shirt, light-colored cargo shorts and a dark messenger bag. Investigators suspect he may have been riding a light-blue 10-speed bicycle as well.

"We need to put a stop to this immediately. We're really concerned that he's going to strike again and we need the public's help," Garcia said.

The suspect remains at large. Anyone with information about the suspect was urged to call San Jose police Detective Brandon Scholten at (408) 277-4102. Anonymous tips can be left at the Crime Stoppers tip line at (408) 947-7867. 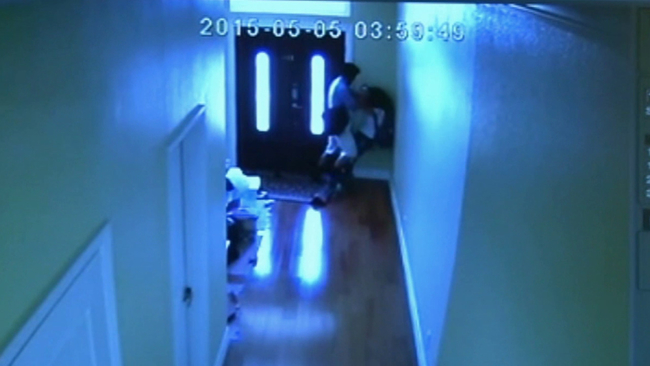