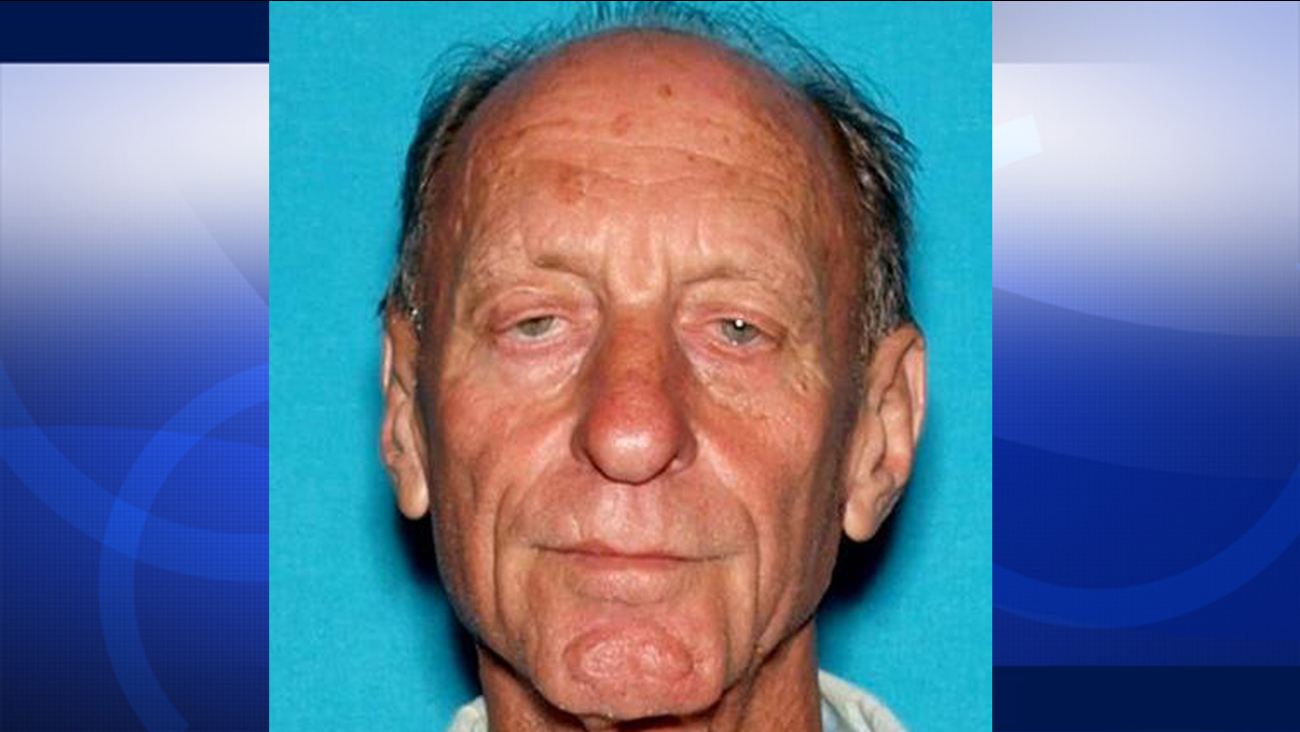 Michael Lux, 64, of Los Angeles was arrested Thursday, May 28, 2015 on suspicion of child annoyance and contributing to the delinquency of a minor. (Courtesy of the Seal Beach Police Department)