KABC
By Anabel Munoz
MAYWOOD, Calif. (KABC) -- Authorities continued their search for a sexual predator wanted in a frightening crime spree in which sleeping women were being sexually assaulted during home break-ins in Maywood.

Neighbors said the suspect struck again between 3 and 4 a.m. on Sunday. Residents said a woman was home alone when she was sexually assaulted by a man who broke into her home through an open window.

A man, who asked to not be identified, said the victim wasn't able to fight off the intruder.

He said the man got away and residents believed the suspect may be the same person behind several home invasions beginning in early October.

Women have been groped in the middle of the night in some instances. One family said a 13-year-old girl fought back when a man shook her from her sleep after he climbed in through a kitchen window.

They said he covered her mouth, but she quickly reacted before her father stepped in to help.

"Everyone knows each other and it's a small community so there has already been multiple break-ins," neighbor Liliana Hernandez said. "I'm just in disbelief that nothing has been done yet. Nobody knows who the person is and he hasn't been caught. That's very concerning."

Authorities would not confirm any details about Sunday's alleged attack.

The sheriff's department urged people to lock their doors and windows, and to report any suspicious activity. 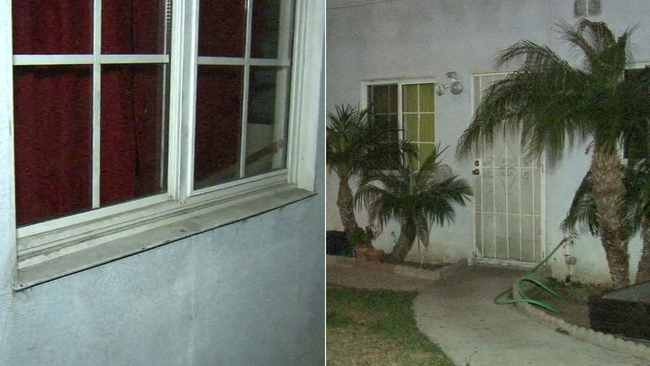 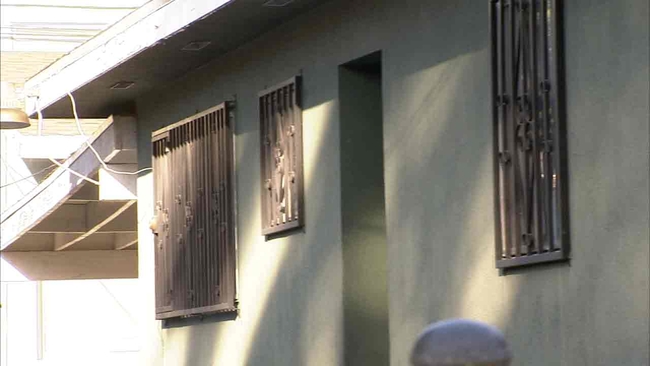