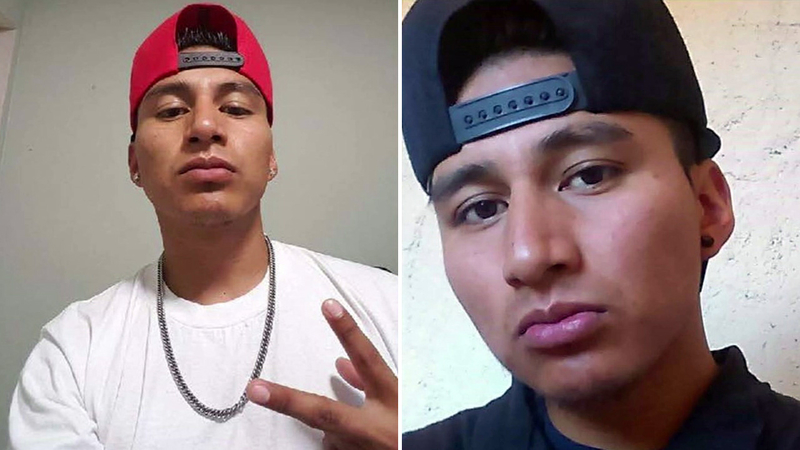 RIVERSIDE, Calif. (KABC) -- A sexual assault suspect is on the loose and Riverside police said they hope the public will help put him behind bars before he can strike again.

MORE: Suspect sought on suspicion of raping Riverside teen he met over Facebook

Andres, of Riverside, has targeted at least two young girls through the Facebook Messenger app, communicating with each of them for several weeks, before allegedly arranging to meet and rape them, according to police.

Detectives said Andres first assaulted a 12-year-old girl early in 2015, raping her under a tree near the intersection of Woodbine Avenue and Grove Street.

The second attack happened early in 2016, according to officials.

Police said a 15-year-old girl was assaulted near Rutland Park in the early evening.

Andres, who police said also goes by "Junior," was on the run and investigators said they believed there could be more victims.