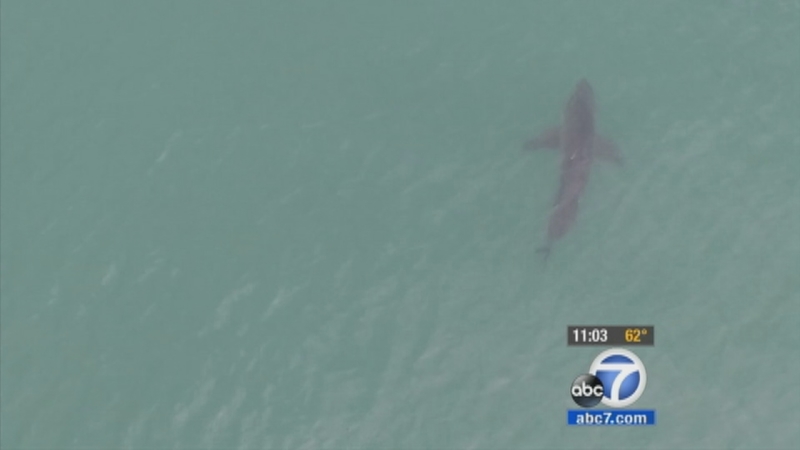 LOS ANGELES (KABC) -- After two kids were attacked by sharks on Sunday in North Carolina, a shark expert wants to warn Southern California residents that a shark population is growing along the coast.

A 12-year-old girl was bitten on her arm and hip by a shark, and 90 minutes later a 16-year-old boy had his arm bitten off by another shark just two miles up the beach. The two kids are now in stable condition and the boy spoke out Tuesday about the violent attack.

Dr. Michael Domeier, with the Marine Conservation Science Institute, said California residents need to be more aware of their surroundings in the ocean and should respect the sharks' habitat.