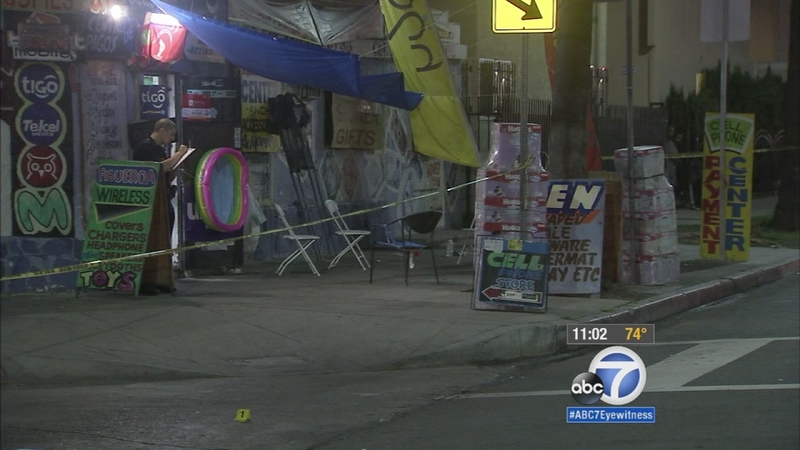 The shooting happened in the 9400 block of South Figueroa Street at about 8:40 p.m.

Several people, including the three minors, were eating at a taco stand when shots were fired from a vehicle in the direction of the stand, according to the Los Angeles Police Department.

A boy and girl, both 13 years old, were hit by gunfire. A 10-year-old boy was hit by shrapnel. All three victims were last listed in stable condition.

Detectives said the three minors were not the intended targets. They believe a man seen running down the street was the target, and that this was a gang-related incident.