Sketch released of gunman in shooting of Imam in Queens 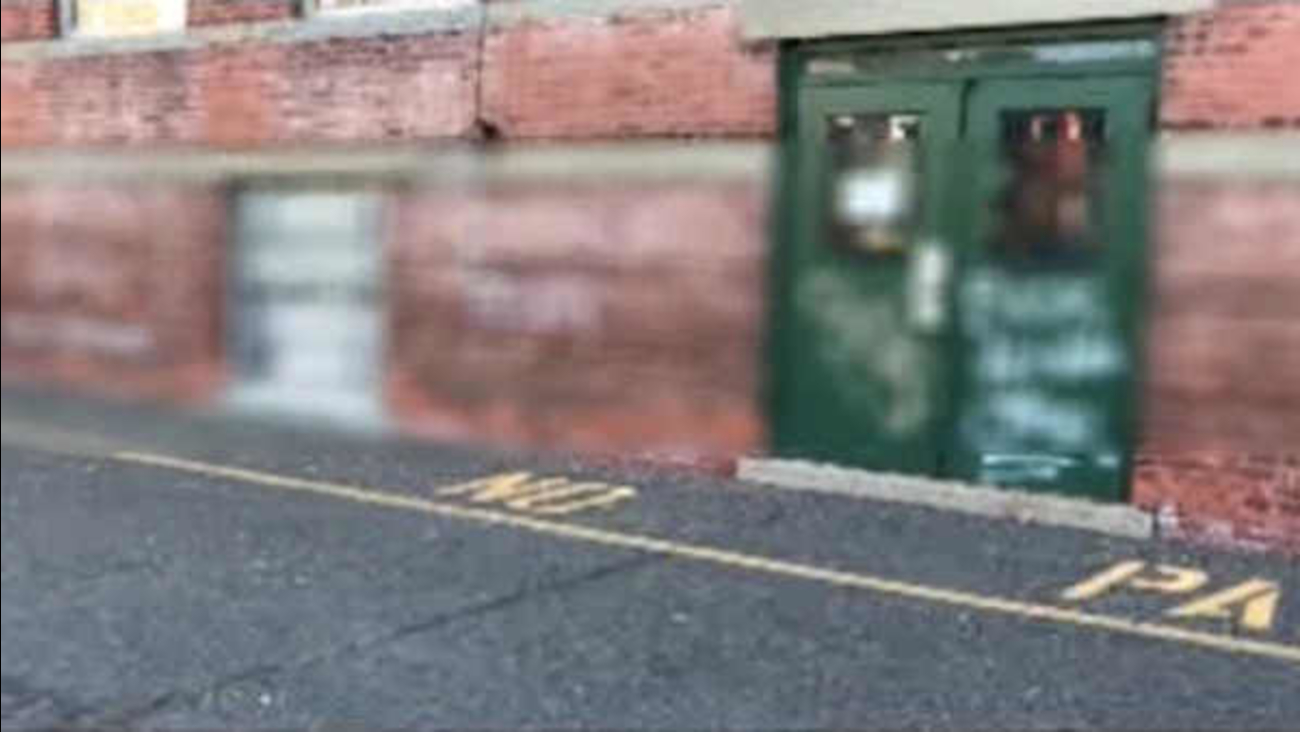 NEW YORK -- Police Sunday released a sketch of the person they're trying to find in the fatal shooting of an Imam and another man near a mosque in Queens.

The suspect was described by witnesses as a man with a medium complexion, last seen wearing a dark shirt and blue shorts. Police released a sketch of a dark-haired, bearded man wearing glasses.

The gunman shot 55-year-old Imam Maulama Akonjee and 64-year-old Thara Uddin as they left afternoon prayers at a mosque in Ozone Park.

Authorities said the shooter approached them from behind as they left the Al-Furqan Jame Masjid mosque in Queens shortly before 2 p.m. Both men were shot in the head.

Video surveillance showed the suspect then fled south on 79th Street with the gun still in his hand.

Police said they haven't determined a motive, but members of the Bangladeshi Muslim community served by the mosque worry it could be a hate crime.

"There's nothing in the preliminary investigation to indicate that they were targeted because of their faith," said Deputy Inspector Henry Sautner of the New York Police Department.

Both men were wearing traditional religious attire and Akonjee was carrying about $1,000 in cash but the money was not taken.