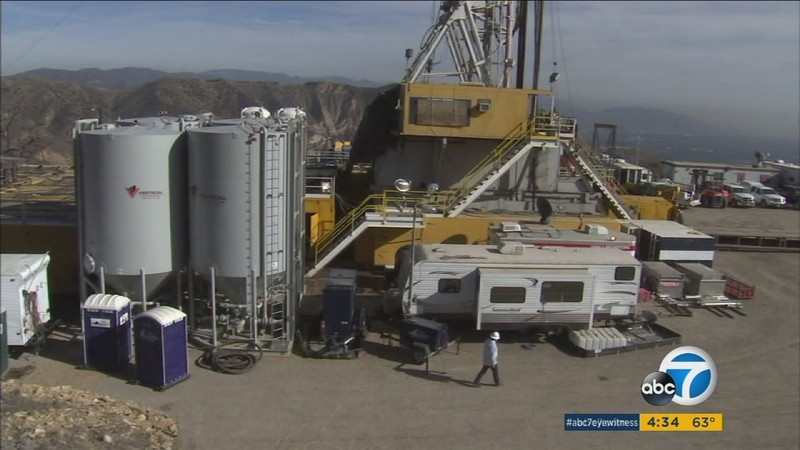 PORTER RANCH, LOS ANGELES (KABC) -- After reaching an agreement with the Los Angeles City Attorney's Office, the Southern California Gas Company is now under a court order to quickly relocate those affected by the gas leak in Porter Ranch.

Under the judge's order, people should be relocated within 24 to 72 hours. Attorneys who represent some of the families affected consider the agreement a victory for their clients. Some of those people have already relocated and others said they are still waiting.

"It means that on the eve of Christmas people who are struggling with the relocation are going to get some sense that they have recourse," attorney Matthew McNicholas said.

The attorney's office said SoCal Gas also agreed to pay for added security for those who left their homes. The gas company is working with all levels of government to stop the leak, officials said.