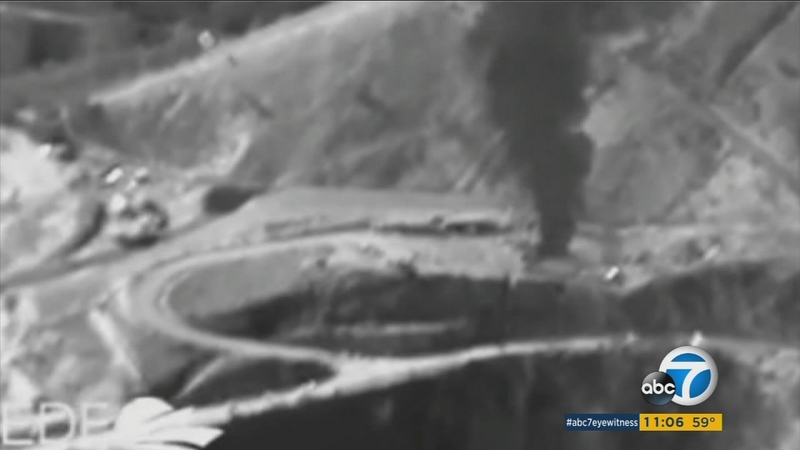 PORTER RANCH, LOS ANGELES (KABC) -- The largest gas leak in U.S. history may have an earlier end in sight as the Southern California Gas Company said it expects to stop the spewing well by late February.

The leak at the Aliso Canyon facility near Porter Ranch was first reported in October 2015. It has since become the largest environmental disaster in the U.S. since the BP oil spill of 2010.

SoCal Gas began drilling a relief well on Dec. 4, 2015, and at that time, the company said it expected that the leak would take three to four months to fix. Now, SoCal Gas said the process is ahead of schedule.

Once it reaches and seals the leaking well, SoCal Gas said the well will be permanently taken out of service.

Monday's announcement is welcomed news to the thousands of residents displaced by the leak at SoCal Gas' largest natural gas storage facility.

The company recently said it would launch a new system that captures leaking gas and burns it off while running it through charcoal filters to help mitigate some of the smell.

But SoCal Gas said on Monday that it is scrapping the plan "because of safety concerns expressed by its engineers."

Around the same time the images were released, SoCal Gas said it underestimated the number of times airborne levels of benzene, a chemical known to cause cancer, spiked over the last three months. 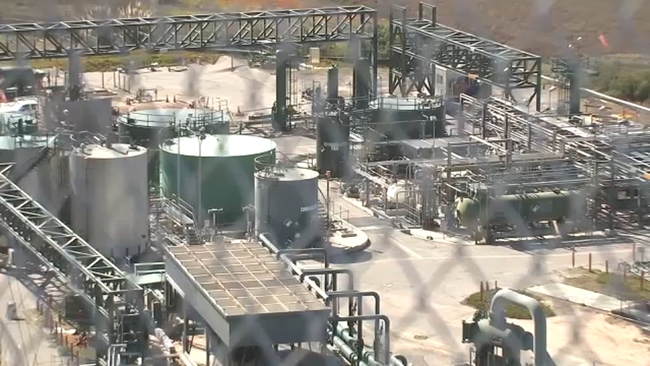