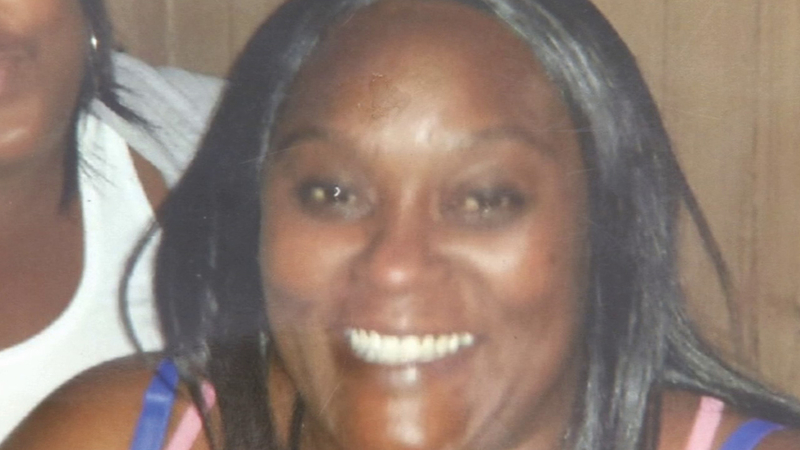 SOUTH LOS ANGELES (KABC) -- It's been more than three months since Debora Holt's daughter, Treva Arnold, was killed in a hit-and-run collision in South Los Angeles.

Police say the 39-year-old mother of two was walking near Slauson and Denker avenues just after 2:30 a.m. on Jan. 4 when she was struck by two cars. Both drivers failed to stop, and Arnold was pronounced dead at the scene.

"I'm hoping somebody that seen something will come forward, will say something," Holt said.

Authorities say their leads have dried up and they need help from the public to find those drivers.

"We're at a standstill. I have no further [information] at this point, so I figured maybe if we put it out before the public again maybe someone will remember and respond for the $50,000 reward," said Los Angeles Police Department South Traffic Detective Kitti Yount.

The Los Angeles City Council approved a $50,000 reward within weeks of the accident, but no one has come forward with information. As the family continues to mourn Arnold's death, they say they want answers about what happened the night she was killed.

Meantime, Yount had a reminder for drivers involved in accidents: "Stop! You have to identify yourself, and if someone is injured, call 911. Get the police to respond. Get the paramedics to respond to help them out. Whether it's your fault or not, you have to stop!"

The L.A. City Council approved an ordinance Wednesday that will automatically offer an award for information leading to the arrest and conviction of hit-and-run drivers.

Anyone with information on this case was asked to call Los Angeles Regional Crime Stoppers at (800) 222-TIPS. 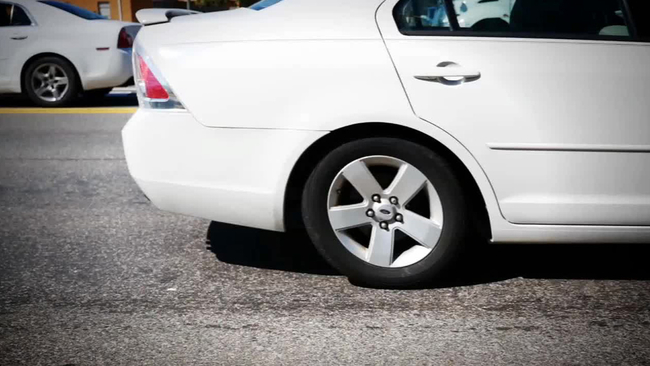 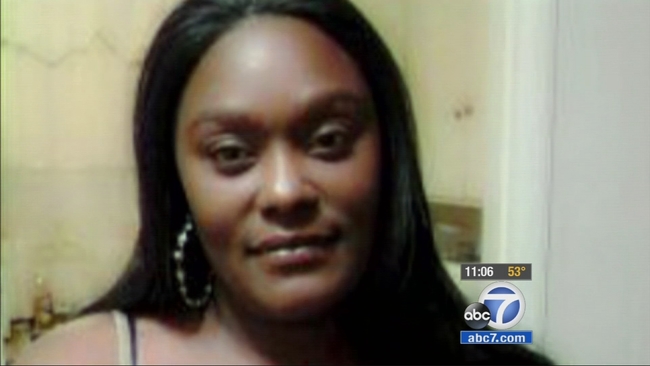