KABC
By Jovana Lara
TORRANCE, Calif. (KABC) -- Torrance residents have reported dozens of pet killings by coyotes in recent months, city officials say. Residents now say they're worried that their small children could be in danger.

In addition to the killings, residents have reported 150 coyote sightings since the beginning of 2016.

Hunt and his dog Charlie have encountered coyotes twice.

"I ran off a couple, and they weren't backing off real easily. They weren't playing. They're hunting," Hunt said.

According to city officials, residents have reported the killings of 60 domestic pets in just the last four months.

A coyote jumped a 6-foot fence to attack a small dog not far from Torrance City Hall.

Coyotes are growing violent, and city officials are ready to take action to alleviate the situation.

Officials are considering hiring a service that would trap and kill the coyotes.

"We're seeing a problem. It's escalating and we have to stop it," Torrance Mayor Patrick Furey said.

While city officials plan their next move, wildlife advocates are lobbying to save the animals. They say coyotes will stay away if people change their behavior.

Furey says officials have tried to tell residents to change their behavior, but spreading the word is difficult. 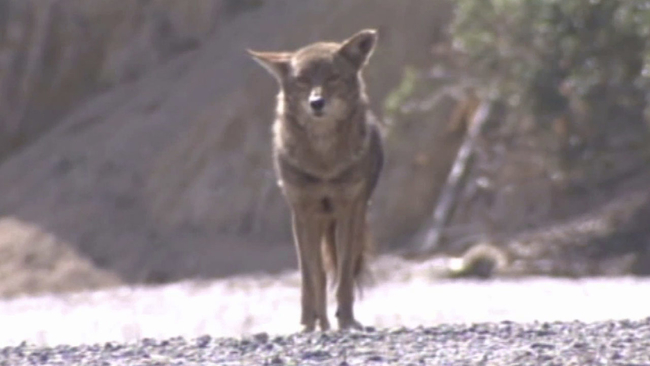 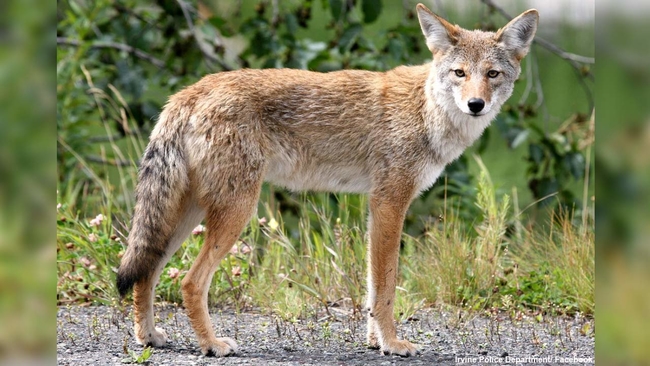