KGO
By Chris Nguyen
STANFORD, Calif. -- Glamour Magazine has chosen the young woman at the center of the Brock Turner sexual assault case as one of its women of the year.

Months ago, it was her words that captivated much of the country as the victim impact statement was shared by millions on social media. Now, she's back with a new essay telling the world that more must be done to prevent sexual assault.

"When it was quickly announced that he'd be receiving six months, I was struck silent. Immediately I felt embarrassed for trying, for being led to believe I had any influence... If this case was meant to set the bar, the bar had been set on the floor."

This came after she addressed Turner in court with a powerful victim impact statement, which has since been read by millions.

The past few months haven't been easy for Emily, but a family friend said she's staying strong since opening up about her ordeal.

She's been contacted by people all over the world, encouraging her to always stay true to who she is. For now, Emily is staying anonymous, but her work to fight for justice and sexual assault awareness is far from over.

"Victims are not victims, not some fragile, sorrowful aftermath," she wrote. "Victims are survivors, and survivors are going to be doing a hell of a lot more than surviving."

The December issue of Glamour will hit newsstands next week.

Trump escorted out of briefing room after shooting near White House 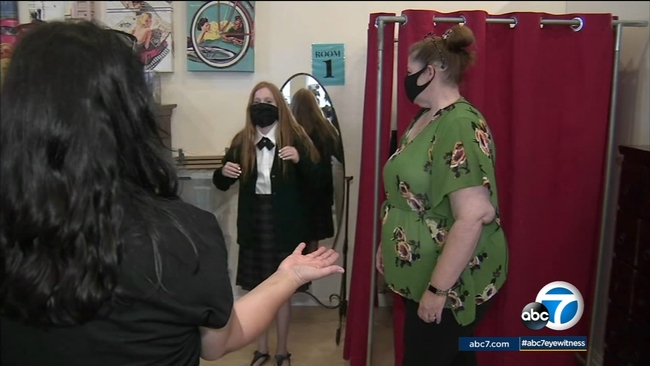