AP
DOWNTOWN LOS ANGELES -- Street vendors in the trendy Fashion District of downtown Los Angeles sued the city and the neighborhood's business improvement district, accusing them of illegally destroying their carts and other property, harassment and threatening some with deportation.

He said $300 isn't a lot to the city, but it's a lot to him.
Related topics:
fashion districtlos angelesdowntown lafoodharassmentlawsuitcivil rightsdeportation
Copyright © 2020 by The Associated Press. All Rights Reserved.
RELATED 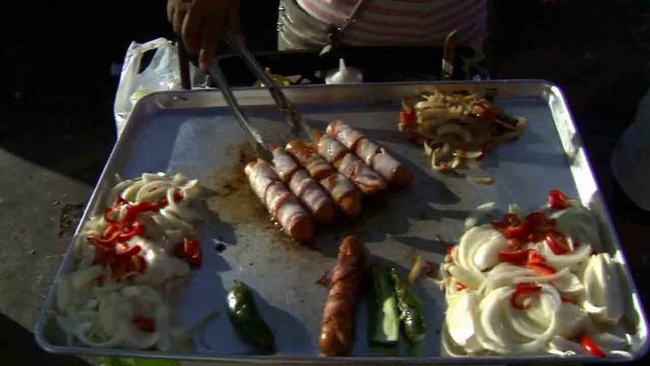