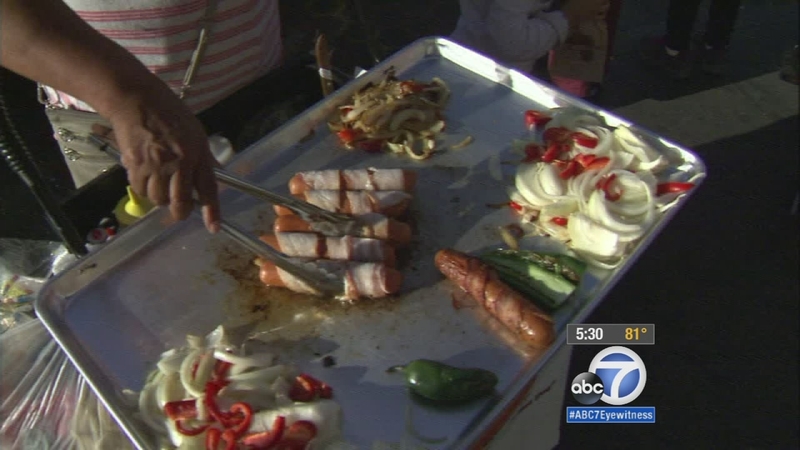 DOWNTOWN LOS ANGELES -- Street vendors in the trendy Fashion District of downtown Los Angeles sued the city and the neighborhood's business improvement district, accusing them of illegally destroying their carts and other property, harassment and threatening some with deportation.