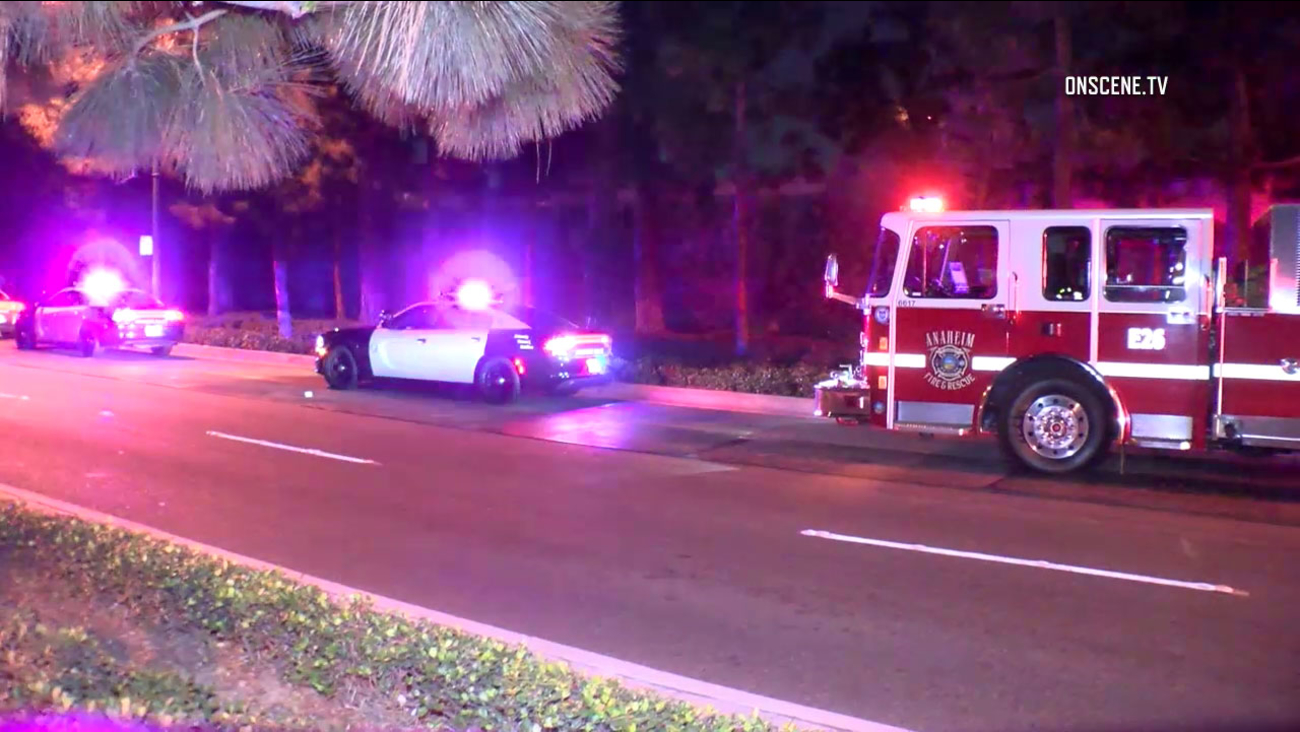 Police and firefighter-paramedics responded after two people were stabbed within half a mile of each other Thursday evening in Anaheim. (OnScene)

ANAHEIM, Calif. (KABC) -- Police on Saturday arrested a 35-year-old man on suspicion of stabbing and critically wounding another man and a woman near Disneyland earlier in the week.

Anyone with information about the case is asked to call Crime Stoppers at (855) TIP-OCCS.
Related topics:
anaheimorange countyarrestanaheim police departmentstabbing
Copyright © 2021 KABC-TV. All Rights Reserved.
RELATED 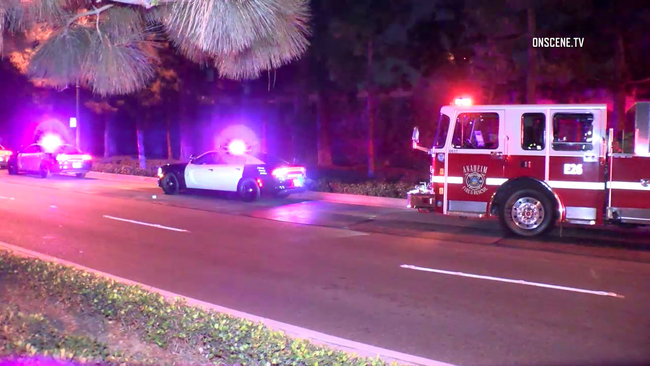