Charges dropped for suspect in 2016 San Bernardino shooting that left 3 dead, including 9-year-old 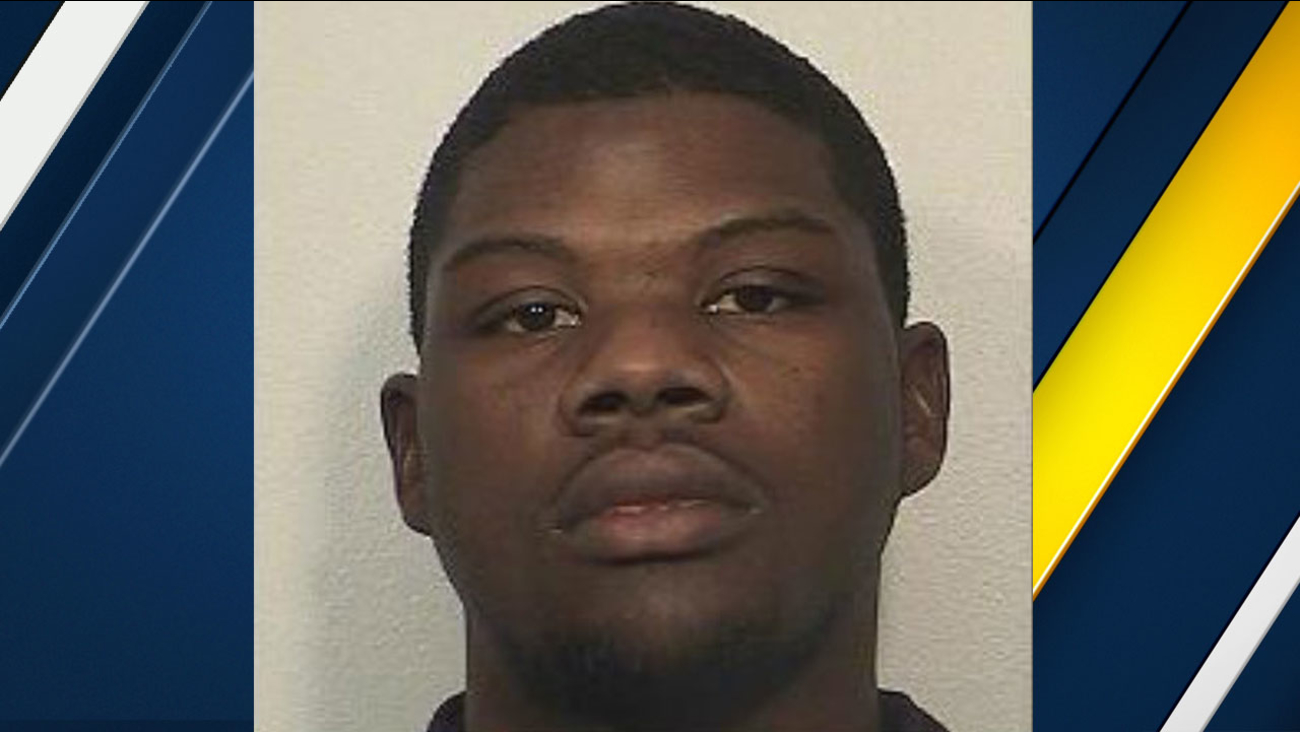 SAN BERNARDINO, Calif. (KABC) -- An alleged gang member jailed for the 2016 murder of three people, including a father and his 9-year-old son, in San Bernardino was freed Friday after prosecutors dropped all charges against him.

Attorney's for 26-year-old Trayvon Brown stood before a judge in San Bernardino County Superior Court as prosecutors motioned for all charges against him be dropped citing insufficient evidence, according to court records.

(Left to right) Travon Lamar Williams, his son, also named Travon, and Samathy Mahan were killed in a triple shooting in San Bernardino on Friday, July 8, 2016.

Authorities said a shooting suspect waited outside the business for Mahan, a documented gang member, who walked out of Superior Liquor with the boy and his father.

A man is seen in a surveillance still image outside Superior Liquor in San Bernardino.

When the three exited the store, someone shot them in an ambush-style attack, police said.

MORE: Arrest made in fatal shooting of 3, including father and 9-year-old son

"It is shocking for someone that's not gang-affiliated, for someone who is so happy and smiles all the time, and someone just take him away like that," said girlfriend Shemica Lucas.
Related topics:
san bernardinosan bernardino countymurdercourtgun violenceshootingchild killedman shotman killedchild shot
Copyright © 2021 KABC-TV. All Rights Reserved.
RELATED 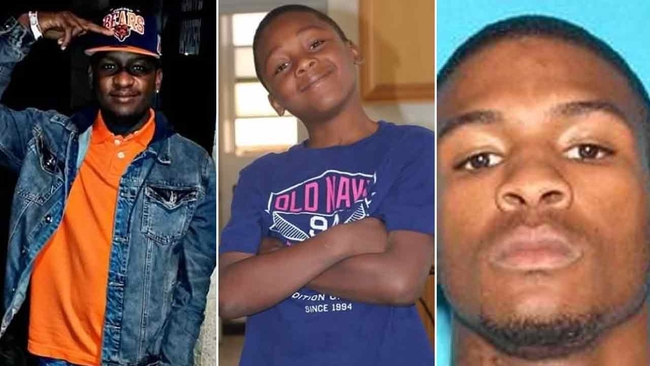 Arrest made in fatal shooting of 3, including dad and son, in San Bernardino 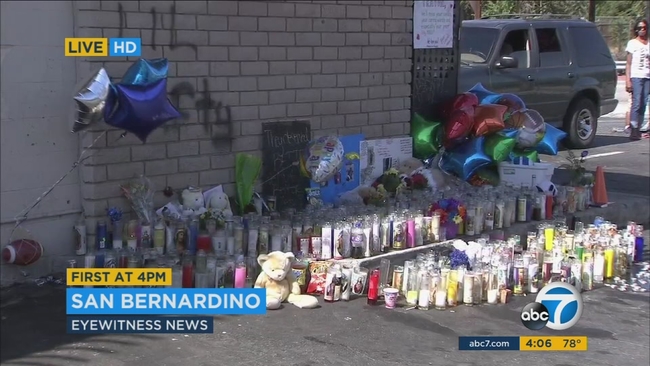